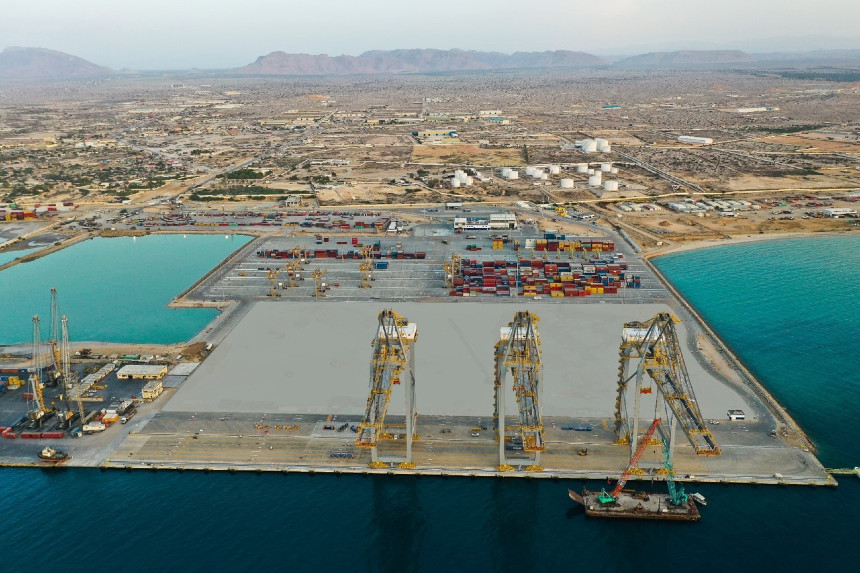 The opening of the new facility marked the completion of the first phase of the port’s US$442 million expansion as part of its development into a major regional trade hub to serve the Horn of Africa.

The new terminal has a deep draught of 17 metres, a quay of 400 metres length, and three ship to shore (STS) gantry cranes.

DP World expects the new facility will increase Berbera Port’s annual container capacity from its current level of 150,000 TEUs to 500,000 TEUs. Work is now underway on the second phase of the port expansion, which will include extending the new quay’s length to 400 metres and installing an additional seven STS gantry cranes to increase annual capacity to two million TEUs.