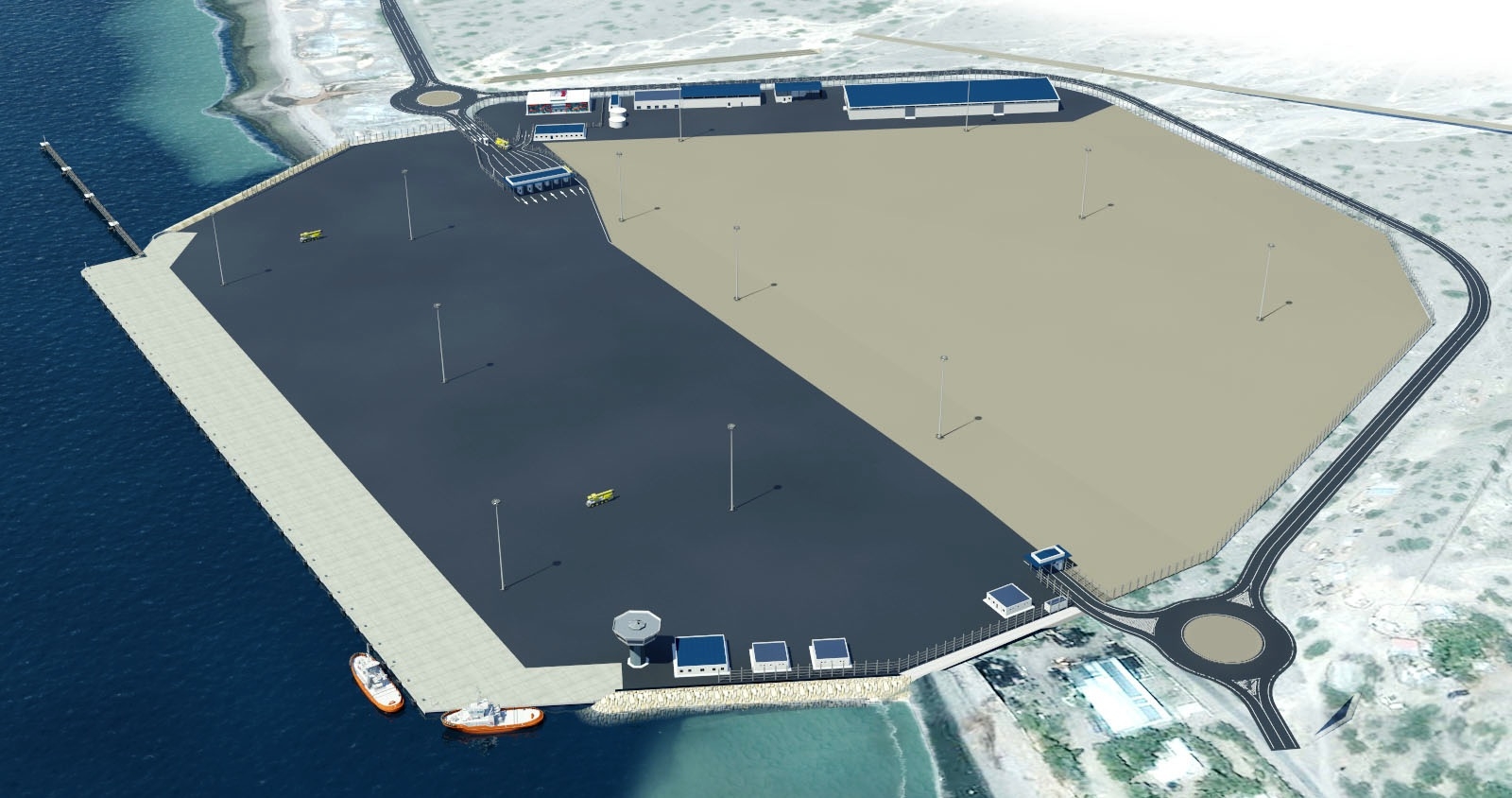 On June 15, Djibouti opened the Port of Tadjourah at an official ceremony led by His Excellency Ismail Omar Guelleh, President of Djibouti.

The port is set to transform the economic landscape of northern Djibouti, further integrating the region with Ethiopian trade flows.

The new facilities span over an area of 30 hectares, with 435-metre-long linear platforms, and a 190-metre Ro-Ro platform. The project has been developed in conjunction with other major infrastructure works in the region, including the North Tadjourah-Balho corridor highway, and the proposed expansion of Djibouti’s railway system with a new northern corridor railway.

The site is equipped with state-of-the-art facilities, including a potash handling system with a capacity of 2,000 tonnes per hour. Production of potash is centred on Ethiopia’s Tigray Region, which exports large quantities of the compound internationally for use in industrial agriculture. The port will also play a key role in importing goods into Ethiopia.

“Eventually, the port will be able to handle 35 percent of all the goods destined for Ethiopia,” said Aboubaker Omar Hadi, Chairman of Djibouti Ports and Free Zones Authority. “This makes Tadjourah not only significant for Djibouti but the wider region. It represents the latest stage in the close collaboration between our two countries.”

The inauguration of the Port of Tadjourah is the latest in a line of major infrastructure developments inaugurated in 2017, which are rapidly transforming the country into a major hub for logistics and commerce in the East Africa. Other key projects include the ultra-modern Doraleh Multi-purpose Port, the Addis Ababa-Djibouti Railway, as well as highways and new airports.