Written by Baird Maritime on April 3, 2018. Posted in Port World. 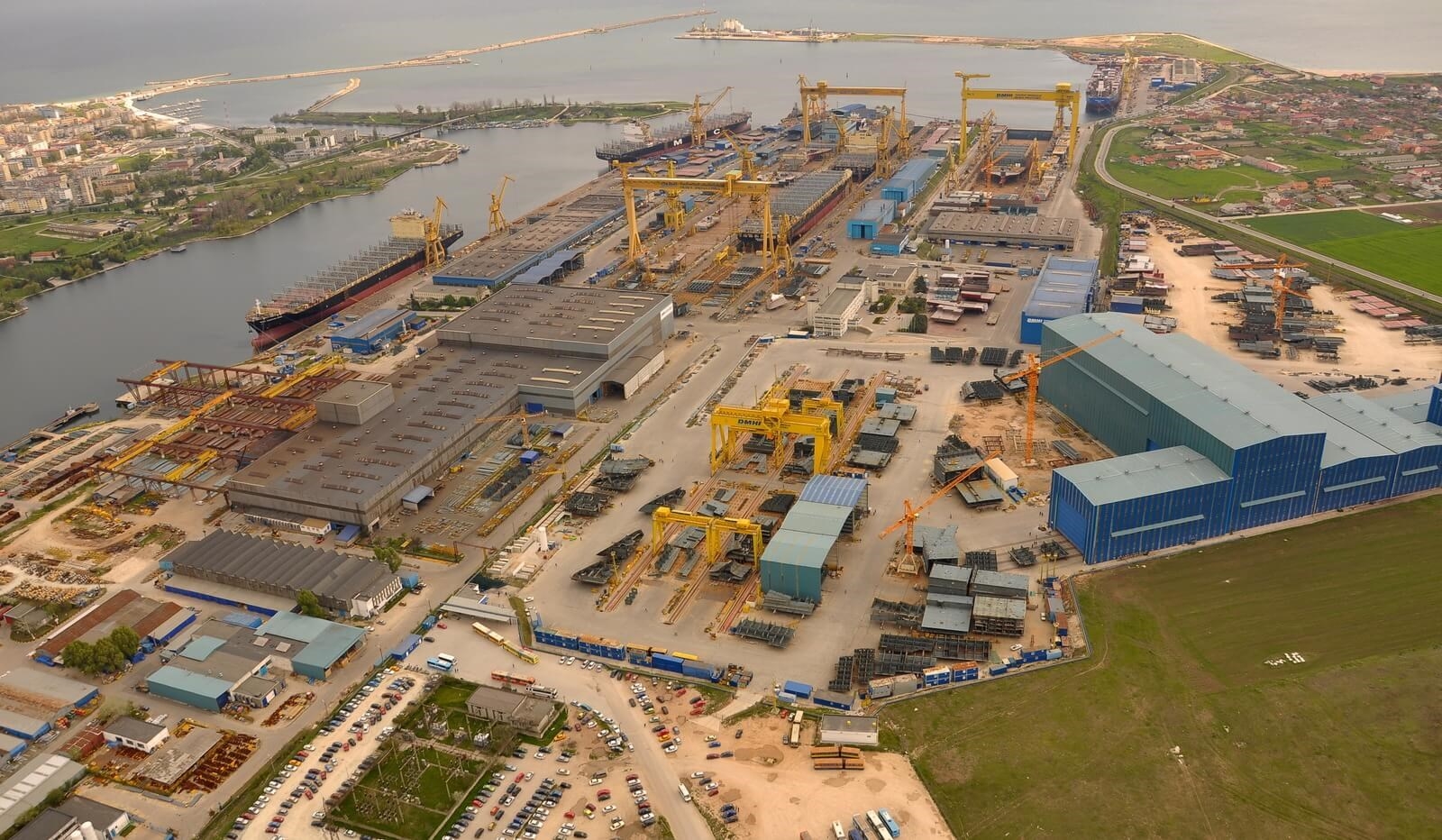 Damen Shipyards Group has entered into a share-purchase agreement with the Romanian Government for its Mangalia-based shipyard.

The company, which is known as Daewoo Mangalia Heavy Industries (DMHI), was majority owned (51 per cent) by Daewoo Shipbuilding and Marine Engineering (DSME).

Damen and DSME signed an agreement on November 10, subject to the Romanian Government’s pre-emption right being waived.