Cool change at Port of Antwerp

Written by Baird Maritime on February 9, 2018. Posted in Port World. 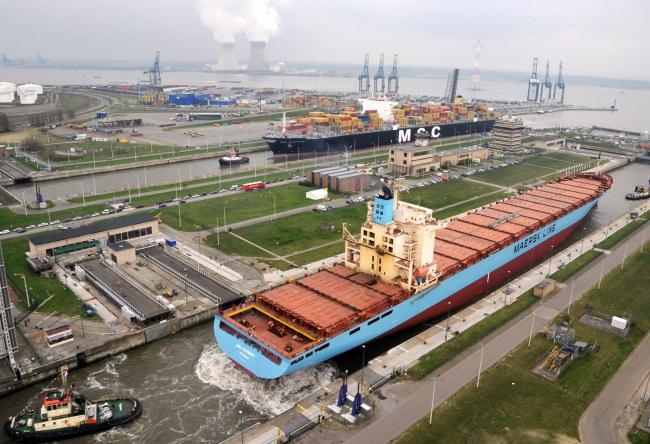 Port of Antwerp’s investment in refrigerated storage is paying off, recording a 7.5 per cent increase in the handling of refrigerated containers and perishable goods in 2017.

The Belgian port has already expanded its infrastructure with additional refrigerated and fresh storage facilities, using blockchain technology and sustainable transport concepts such as groupage freight transports or modal shift.

Only dry bulk such as coal and ores lagged behind in the tables, finishing the year with a drop of 3.7 per cent (12.2 million tonnes).