CMPort to buy 50 per cent stake in Newcastle port 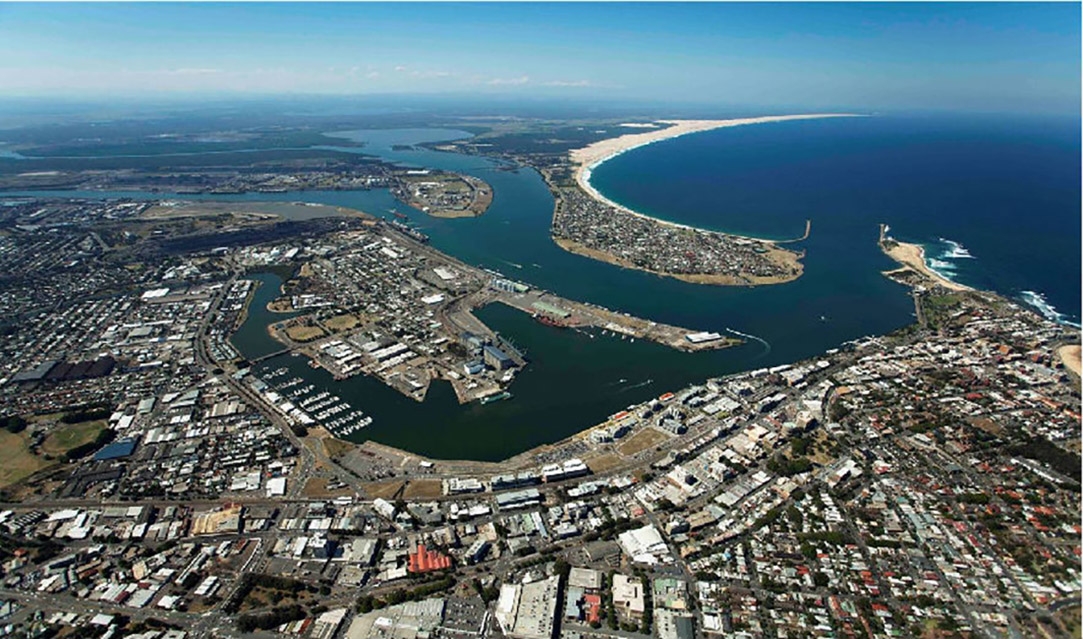 Hong Kong’s China Merchants Port Holdings (CMPort) has announced plans to expand its global footprint by acquiring a 50 per cent stake in Australia’s coal-mining port of Newcastle for AU$607.5 million (US$477.7 million).

The port is 50 per cent owned by China Merchants Union (CMU) and its subsidiary Gold Newcastle. The remaining 50 per cent stake is held by the TIF Investment Trust.

The Port of Newcastle is the largest port on the east coast of Australia and the world’s leading coal export port.

It consists of four port zones, including 21 berths with a total design capacity of 211 million tonnes.

The 792-hectare port comes with a 98-year management and land lease. It includes 200 hectares of vacant land available for further development.