Written by Baird Maritime on December 18, 2017. Posted in Port World. 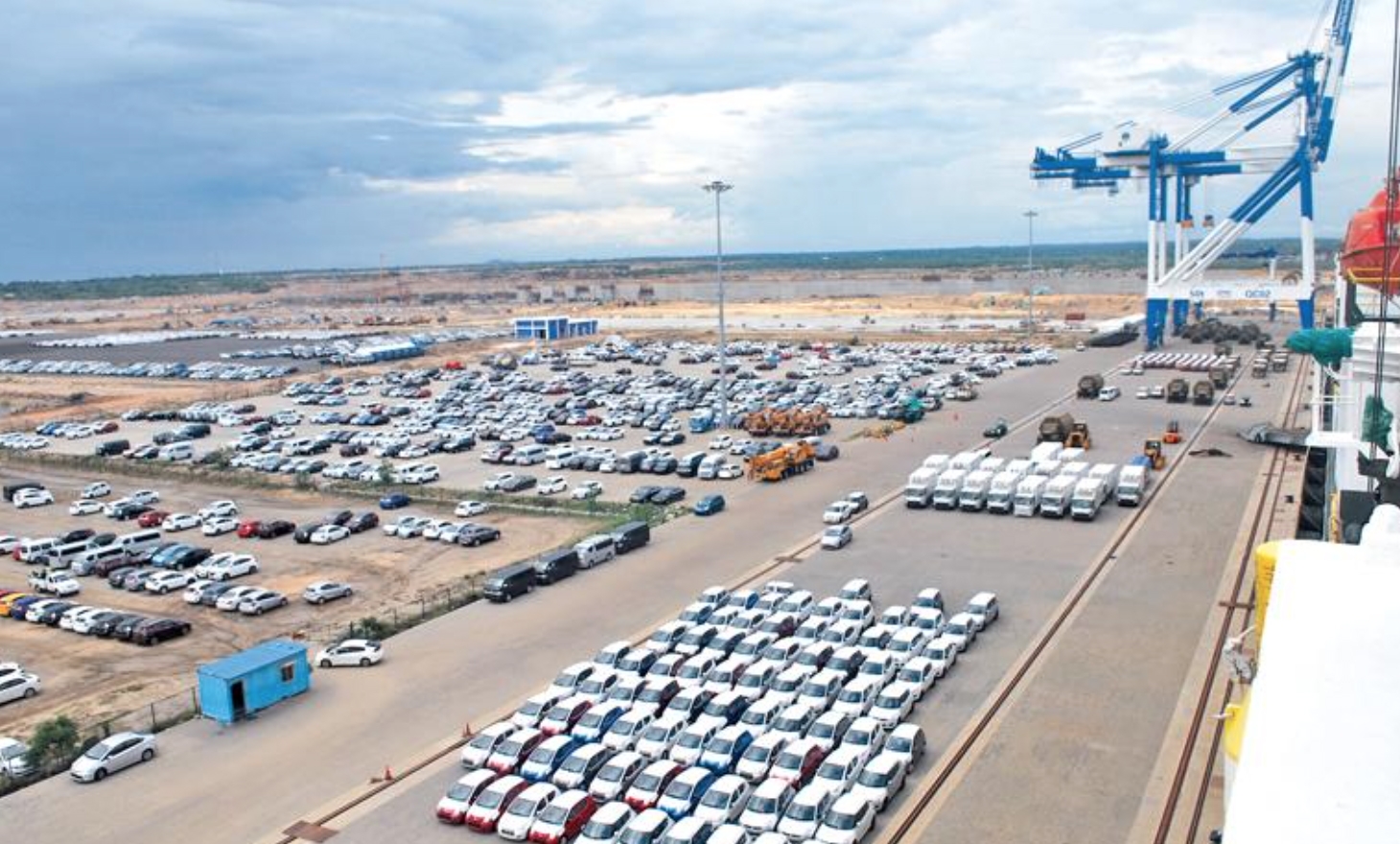 Sri Lanka has formally handed over commercial activities in its southern port of Hambantota to Chinese Merchants Ports (CMP).

Finance Minister Mangala Samaraweera said Sri Lanka had received an initial payment of US$292 million a part of a US$1.12 billion deal that provided CMP with the Chinese-built Hambantota port on a 99-year lease.

The US$1.5 billion port was launched in 2010, but was incurring losses. It is positioned near the main shipping route from Asia to Europe and is poised to play a major role in China’s “Belt and Road” initiative.

Under the deal, the Chinese firm will hold a 70 per cent in a joint venture with the state-run Sri Lanka Ports Authority (SLPA).

Ports Minister Mahinda Samarasinghe said the government would receive another 10 per cent instalment within a month and another US$585 million within six months.

CMP will invest an additional US$600 million to equip the container terminal and make the port fully operational.

According to the agreement, Chinese stakeholders cannot use the port as a military naval base.