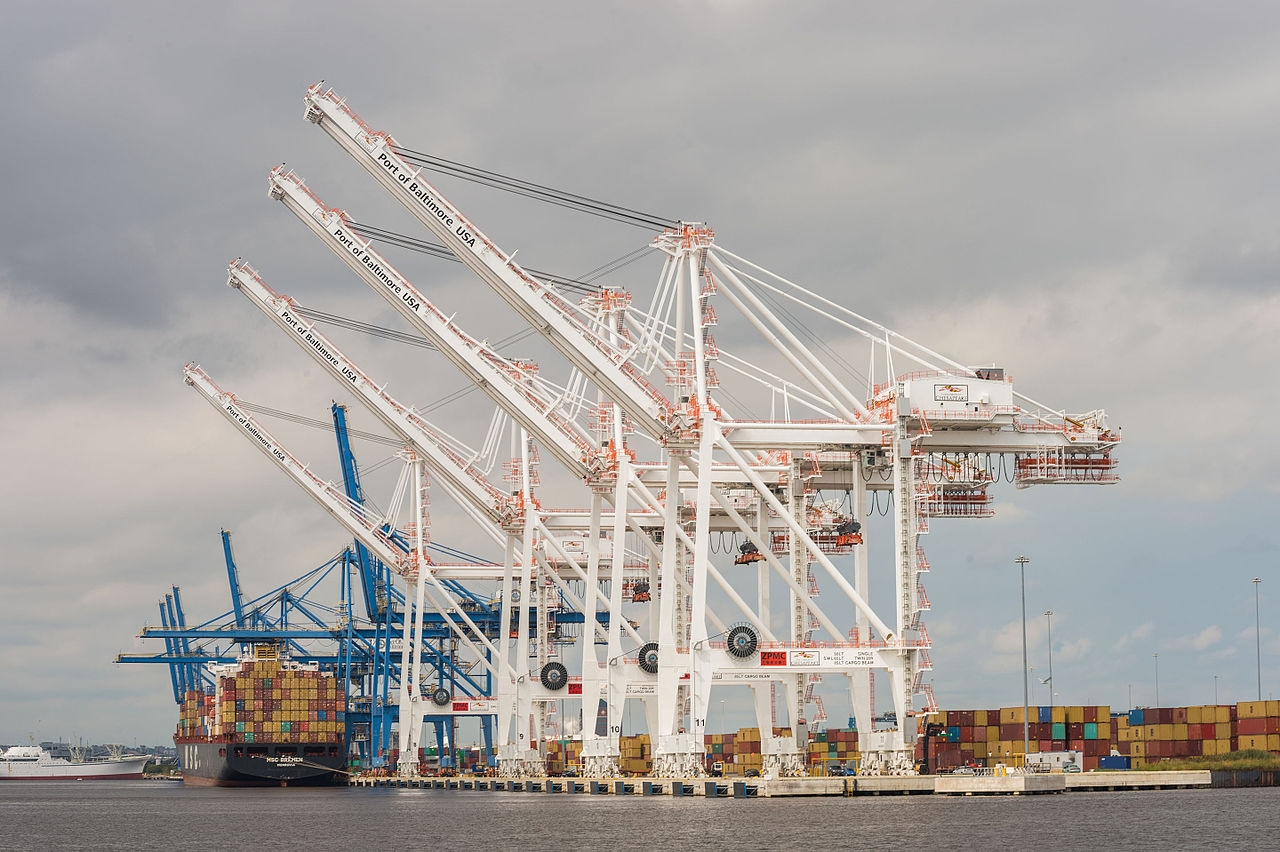 The 312-year-old Helen Delich Bentley Port of Baltimore has reported its best quarter ever during the first quarter of 2018.

The port also handled 156,991 containers during the first quarter, a 14 per cent jump over 2017 which was a record year for containers at the Port of Baltimore.