Written by Baird Maritime on February 7, 2018. Posted in Port World. 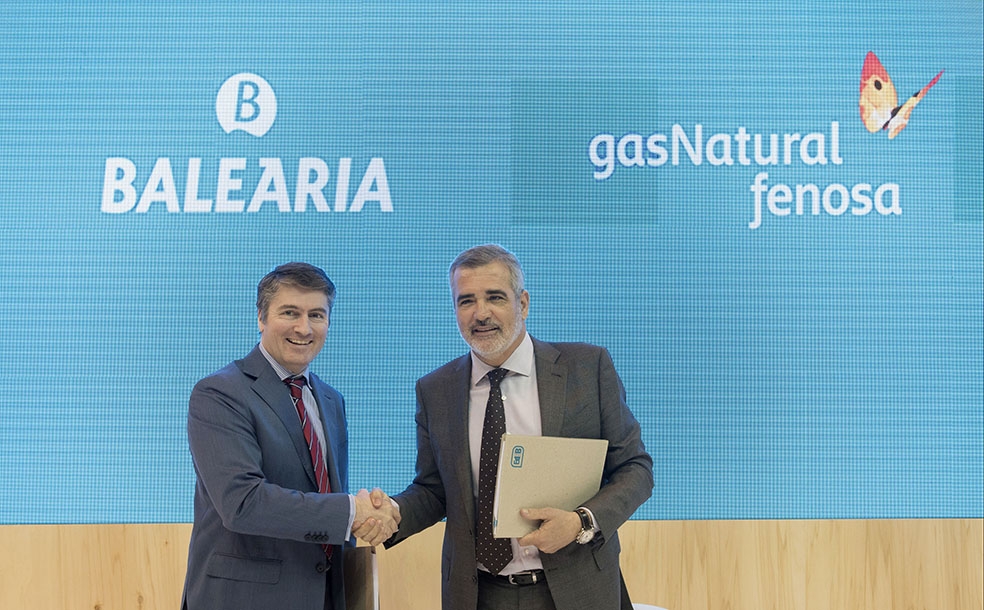 Initially in operation at the ports of Barcelona, Valencia and Algeciras, the supply will be extended to all peninsular ports operated by Baleària.

Meanwhile, the second catamaran of the eco-fast ferries that Baleària will operate in the Pityusic Islands has been launched.

Eco Lux will operate between Eivissa and Formentera.