Written by Baird Maritime on January 30, 2018. Posted in Port World. 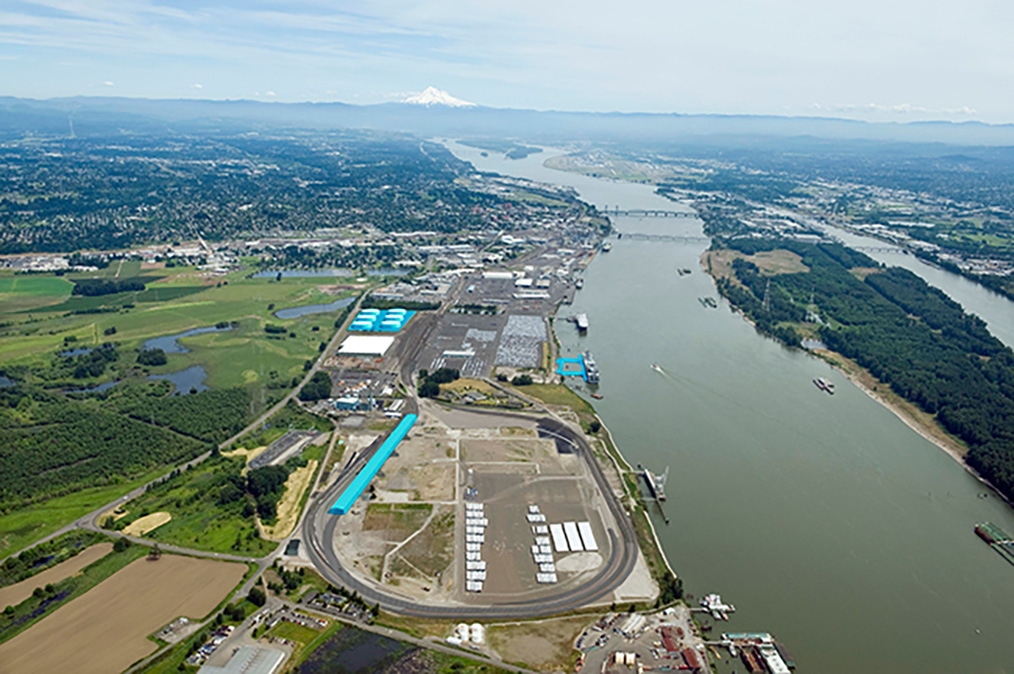 A site certification application for the Vancouver Energy project at the Port of Vancouver USA has been rejected by Washington Governor Jay Inslee.

The joint venture project between Andeavor (formerly Tesoro Corp.) and Savage Companies proposes to bring up to 360,000 barrels of North American crude oil by rail each day to the port, where it would be loaded into US-built, US-flagged, and US-staffed marine vessels for shipment to refineries in Alaska, California and Washington.

Governor Inslee notified regulators he agreed with their unanimous recommendation to reject Tesoro Savage’s application to build a new terminal at the port.

“After considering the record in this proceeding, I concur with the council’s unanimous recommendation to reject the application”, Governor Inslee wrote in a letter to Energy Facility Site Evaluation Council (EFSEC) Chair Kathleen Drew.

“After considering all of the evidence in the record, the council found that the risks of siting the proposed project at the Port of Vancouver exceeded the project’s potential benefits and determined that the application is not in the public interest.”

Port Chief Executive Officer Julianna Marler said the project had been under review by EFSEC since August 2013.

“Based on EFSEC’s recommendation, we aren’t surprised by the governor’s decision to reject the Vancouver Energy project”, said Ms Marler.

“Our mission continues to be providing economic benefit to our community through leadership, stewardship and partnership in marine, industrial and waterfront development.

“We appreciate the governor’s recognition of our important role in regional trade and we will continue to fulfil that role.”