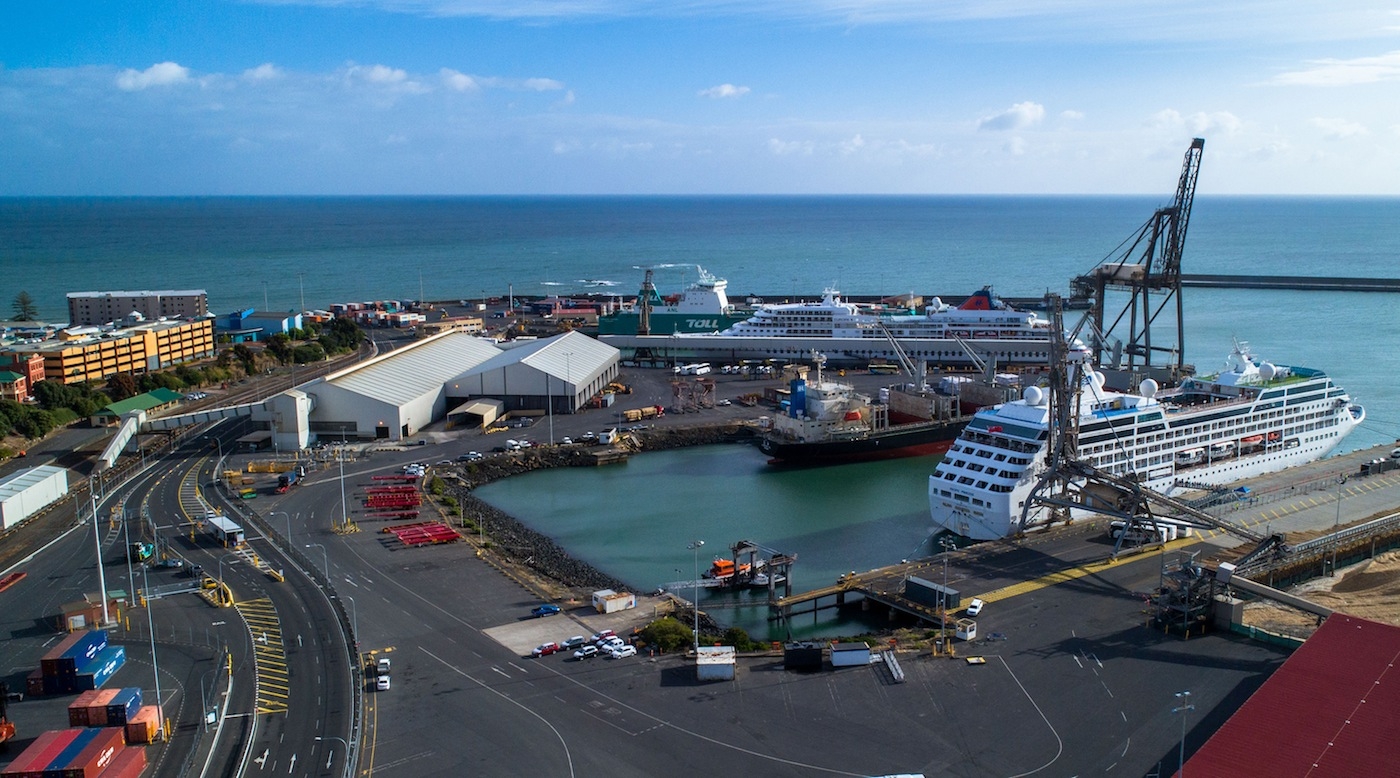 “The plans guide port infrastructure investment over the next 15 years and are expected to help inject hundreds of millions of dollars into Tasmania’s economy over the longer term,” Mr Bradford said.

TasPorts CEO Paul Weedon said the plan was a major long-term investment to ensure that Tasmania’s maritime trade system has the capacity to grow for the benefit of the entire state.

“With more than 99 per cent of the state’s freight coming and going by sea, ports are one of our most important infrastructure assets and it is vital we plan for the future to meet growing demand,” Mr Weedon said.

The major projects arising from the planning process include the expansion of container berths in Burnie in response to Toll’s commitment to deploy larger Bass Strait vessels; the reconfiguration and expansion of Devonport East to provide a new home for the larger Spirit of Tasmania ferries and a new berth for SeaRoad; and the development of a new Antarctic logistics facility in Hobart to support the Australian Antarctic Division’s new icebreaker that is set to replace the Aurora Australis.

These projects alone represent over AU$120 million (US$87 million) of port infrastructure investment while ongoing maintenance, remediation and expansion works across the state’s port network bring the total planned investment to more than AU$200 million over the next 15 years.

Development is expected to commence at the major ports in late 2018.