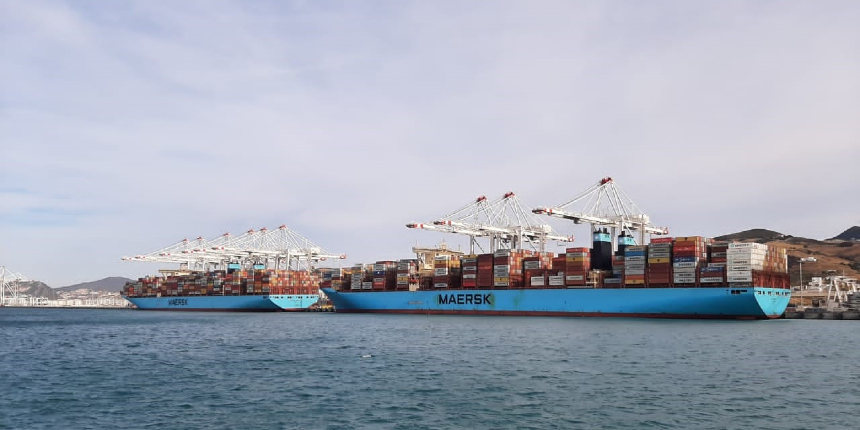 The second phase of an ongoing container terminal expansion project at APM Terminals MedPort Tangier in Morocco has begun, the company said on Thursday, April 1.

Phase one, which was completed in June 2019, entailed the construction of a 1,200-metre-long quay. Under phase two, the quay’s length will be expanded to 1,600 metres.