Written by Baird Maritime on February 13, 2018. Posted in Port World. 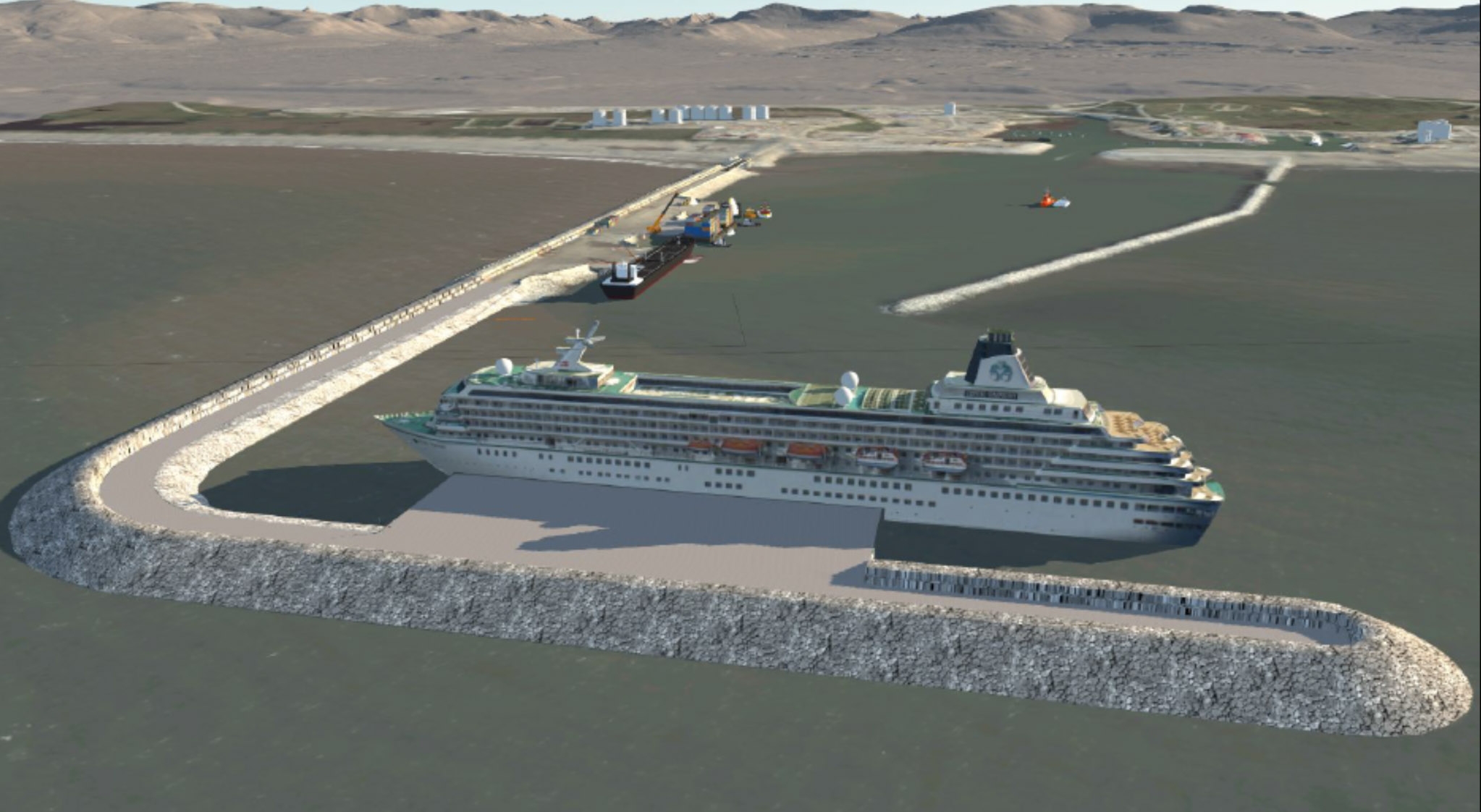 The US Army Corps of Engineers are examining the possibility of the historic Alaskan community of Nome becoming a major port to serve Arctic-bound ships.

An agreement has been reached with the city of Nome to investigate if suggested improvements would be justified.

The San Francisco Chronicle reports that a three-year study could culminate in a Corps’ recommendation to US Congress to authorise port improvements.

A joint federal-state study started in 2008 looked at alternatives for Arctic ports in the Bering and Chukchi seas due primarily to the lack of deep-water ports on Alaska’s west and north-west coasts.

Nome became the top choice because of its existing infrastructure, which includes an airport, a hospital and fuel-supply facilities. But its inner and outer harbours are too shallow to handle large ships.

Federal law changed in 2016 to allow the Corps to also consider social benefits, such as support of search and rescue operations, national security and aid to communities to help them be sustainable.

The Corps has scheduled a meeting in late April to discuss the study.