Written by Baird Maritime on February 19, 2018. Posted in Port World. 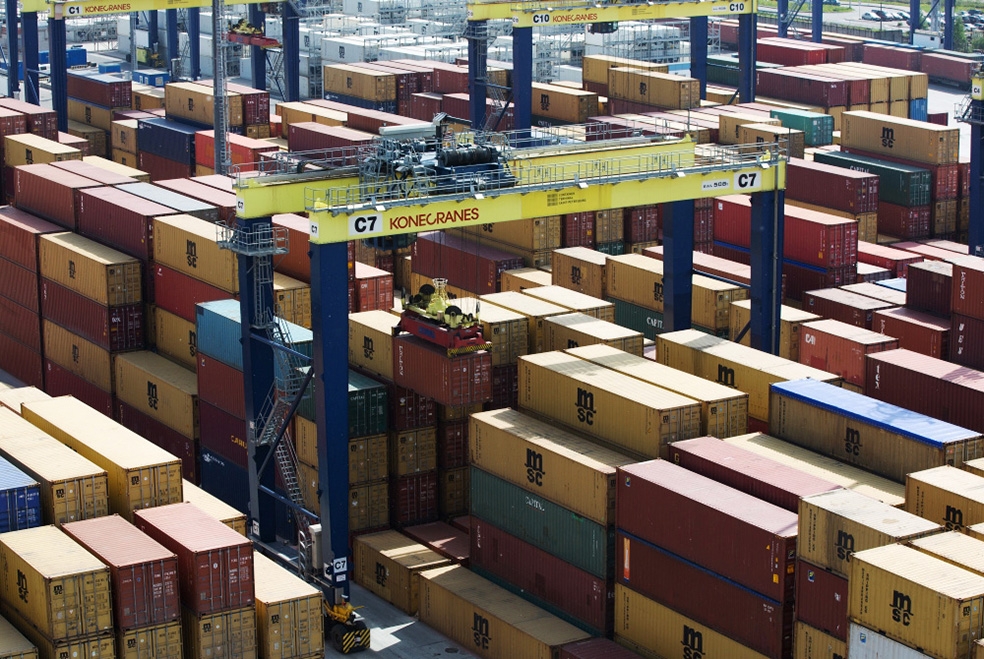 The subsidiary of UCL Holding updated handling equipment, expanded its fleet and modernised the terminal as it handled 643,700TEU during the year.

The company also expanded its fleet of load-gripping equipment.

Allocations were also made to develop the terminal’s CCTV and security system and improved its IT infrastructure.