OPINION: Troubles on the “Sea of Atlas”: the transatlantic partnership

Written by Mike Scrafton on March 9, 2018. Posted in Ship World. 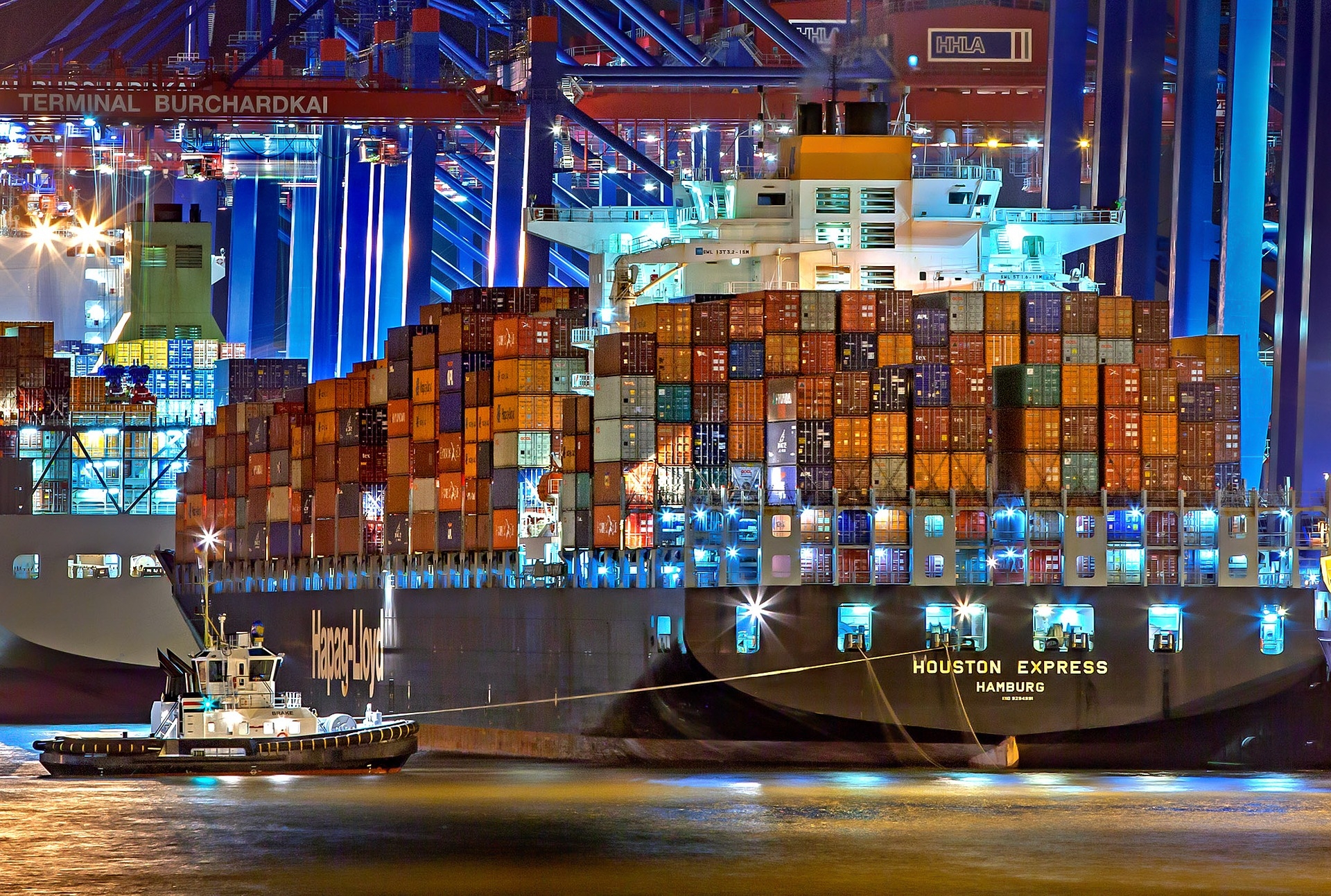 The future international order and the prospects for enduring global peace and stability will likely depend on the fate of the transatlantic alliance.

The relationship between Europe and the US has been strained, volatile, adaptive, reactive and yet robust. However, as the shared domestic consensus on democratic institutions, liberal values and global vision weakens, and alternatives emerge internationally, the longevity of the relationship as now constituted must be questioned.

NATO is generally the focus of the transatlantic relationship, although the prospect of a trade war between the US and the EU has recently grabbed headlines. The economic side of the relationship is no less important than the strategic. Originally a bulwark against Soviet expansion, the transatlantic partnership came to be based on shared strategic threats and a shared interest in global governance.

The strategic aspect predominated until 1989. Russia’s interventions on Europe’s borders and extremist violence and immigration originating in the Middle East imbroglio and sub-Saharan Africa’s woes has brought security issues to the fore once more. However, the economic interdependence is still what anchors transatlantic relationship.

The real backbone of the transatlantic economy

The US and the EU were each other’s top destination for the export of goods and services in 2016, amounting to 18.7 per cent of total US exports and 20.8 per cent of total EU exports. The American Chamber of Commerce noted, however, “Trade alone is a misleading benchmark of international commerce”, because, “mutual investment dwarfs trade and is the real backbone of the transatlantic economy.”

Mutual investment has become essential for US and European jobs and prosperity. The US and Europe are each other’s primary source and destination for foreign direct investment (FDI). Only 21 per cent of US FDI went to the Asia–Pacific region in 2016, while 70 per cent of the US total went to Europe. In that same year, “Europe accounted for 72 per cent of global FDI inflows into the US”.

While China’s growing military capability draws US attention towards the Asia–Pacific, the transatlantic relationship remains more important to the US and the liberal international order. This is reflected in Donald Trump keeping options alive for the Transatlantic Trade and Investment Partnership while abandoning the Trans-Pacific Partnership. Around 22 per cent of US imports and exports were with Europe in 2016, while exports to China comprised only eight per cent of the total. US affiliates based in the UK export more to the rest of Europe than US affiliates based in China export to the rest of the world.

Revisionist China certainly poses a threat to the current global order; however, were the intricate strategic and economic strands that bind the US and Europe to unravel the globalised world could rapidly descend into competing regional power blocks.

US and European paths diverge

A report prepared prior the 2016 Munich Security Conference recognised that the transatlantic relationship already had become, “weaker, and less relevant, than at any point in decades”, as, “US and European paths diverge”. In 2017 the equivalent report drew attention to, “the uncertainty about the transatlantic security partnership and about the United States’ commitment to European security”. This year’s report observed, “The US is no longer taking the lead in maintaining alliances, or in building regional and global institutions that set the rules for how international relations are conducted.”

It became increasingly clear at this year’s Munich conference that many European officials believe, “that they need to prepare for a future security infrastructure without Washington”. The German Defence Minister condemned America’s, “military-heavy approach to global affairs”. The German Foreign Minister said he could, “no longer recognise” America and was “perturbed” by Trump’s policies.

In part the German ministers were speaking to their constituencies. In a recent poll, a staggering 88 per cent of Germans said that in future defence policy, partnership with European countries should take precedence over partnership with the US. The French Defence Minister told the conference that Europe must seek “strategic autonomy”.

Trump’s attitudes to multilateralism and globalisation have been described as an inversion in the logic of the transatlantic alliance, and that, “it is Europe now that has the greater—and for it, existential—interest in preserving an international order that safeguards peace and globalisation.” Others argue, “Trump’s impact on European security is profound, strengthening already existing political forces working towards the EU’s strategic emancipation from US tutelage.”

The security and economic pillars of the transatlantic partnership aren’t separable. The bellicose rhetoric of the Trump administration’s security and defence policies worry the Europeans greatly. Europeans are critical of Trump’s evisceration of the State Department. The US approach to international relations is antagonistic to the general European preference for diplomacy, negotiation and arbitration.

As the Trump administration continues to emphasise military force and to take belligerent stances, the Europeans will further concentrate on strategic autonomy. The transatlantic economy accounts for, “one-third of world GDP in terms of purchasing power” and won’t be dismantled overnight. However, if Europe incrementally began to substitute the transatlantic dependency for a closer integration with the Chinese economy, the old international liberal order would come under perhaps fatal stress. It isn’t unimaginable that a new hybrid Eurasian international order might beckon. China is interested in a new international order with different rules and institutions.

Mike Scrafton is a former senior Australian Defence executive, former CEO of a state statutory body, and former chief of staff and ministerial adviser to the Australian Minister for Defence.