OPINION | To scrub, or not to scrub? That is the question… 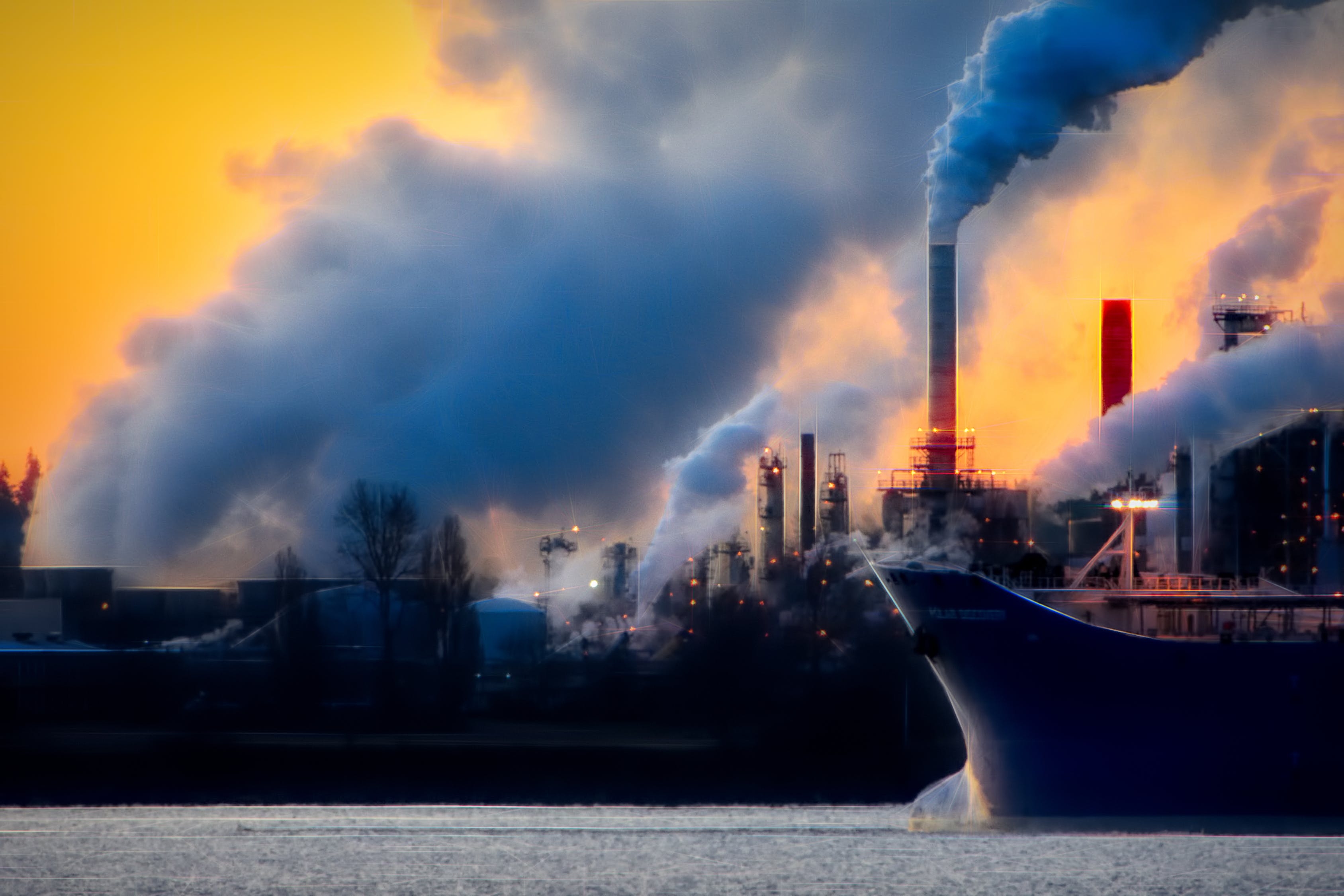 “To scrub, or not to scrub” is a question that I get asked quite frequently in this job. It’s certainly a contentious issue at the moment with plenty of fierce debate centred on the long-term impact of these specialised exhaust gas cleaning systems.

To answer honestly, both myself and “the jury” are still very much out on the long-term viability of scrubbers, from a financial, environmental and, ultimately, political standpoint.

I do not dispute that the deployment of exhaust gas cleaning systems can potentially result in significant savings in operational costs, particularly for very large ships calling at major ports, as users can scrub lower-priced high sulphur fuel oils rather than buy more expensive distillates or very low sulphur fuel oils.

But this assumes a readily-available supply of high sulphur fuel and a substantial discount versus low sulphur fuels. Despite numerous industry forecasts and consultants’ predictions, neither of these is 100 per cent guaranteed, especially in smaller, less flexible ports. This applies to all scrubber systems, whether open loop, closed loop or hybrid.

It is perfectly clear that the technology does work – although if it does break down at any point, the shipowner may be open to regulatory problems as well as mechanical ones, which is something to be aware of when investing in vessels once the IMO 2020 regulation comes into force.

Overall, my biggest concerns are environmental and political. Already, open loop scrubbers are increasingly being labelled as environmentally damaging because they remove sulphur emissions from the air only to discharge them into the sea. A number of ports around the world have either already banned their use in port, or are considering what their stance should be – Gibraltar included.

Closed loop and hybrid scrubbers are not yet under that particular microscope, but once attention turns from sulphur emissions to carbon emissions (which scrubber systems do not reduce), they too will be scrutinised.

Once the environmental lobby really sinks its teeth into the use of scrubbers – as it is already just starting to do – politicians will not be far behind.

Therefore, regardless of their effectiveness, I foresee a time when political imperatives driven by environmental lobbying may put an end to the use of scrubbers.

Additionally, if a larger number of ports ban open loop scrubbers, forcing users to use closed loop or hybrid varieties, all ships using scrubbers will be obliged to retain the scrubber effluent on board until a suitable waste disposal site can be found. This might easily end up being both expensive and not necessarily located at the scheduled ports of call for a vessel that needs to discharge. While waiting to offload scrubber discharge, a ship will also have to carry the extra load, thereby reducing its bunker or cargo carrying capacity, hence costing money.

If I were a bunker buyer, I would be cautious in adopting scrubbing technology based on the current state of affairs, chiefly because once the issue of sulphur has been addressed, environmental and political attention will shift quickly to carbon, for which scrubbers have no answer.