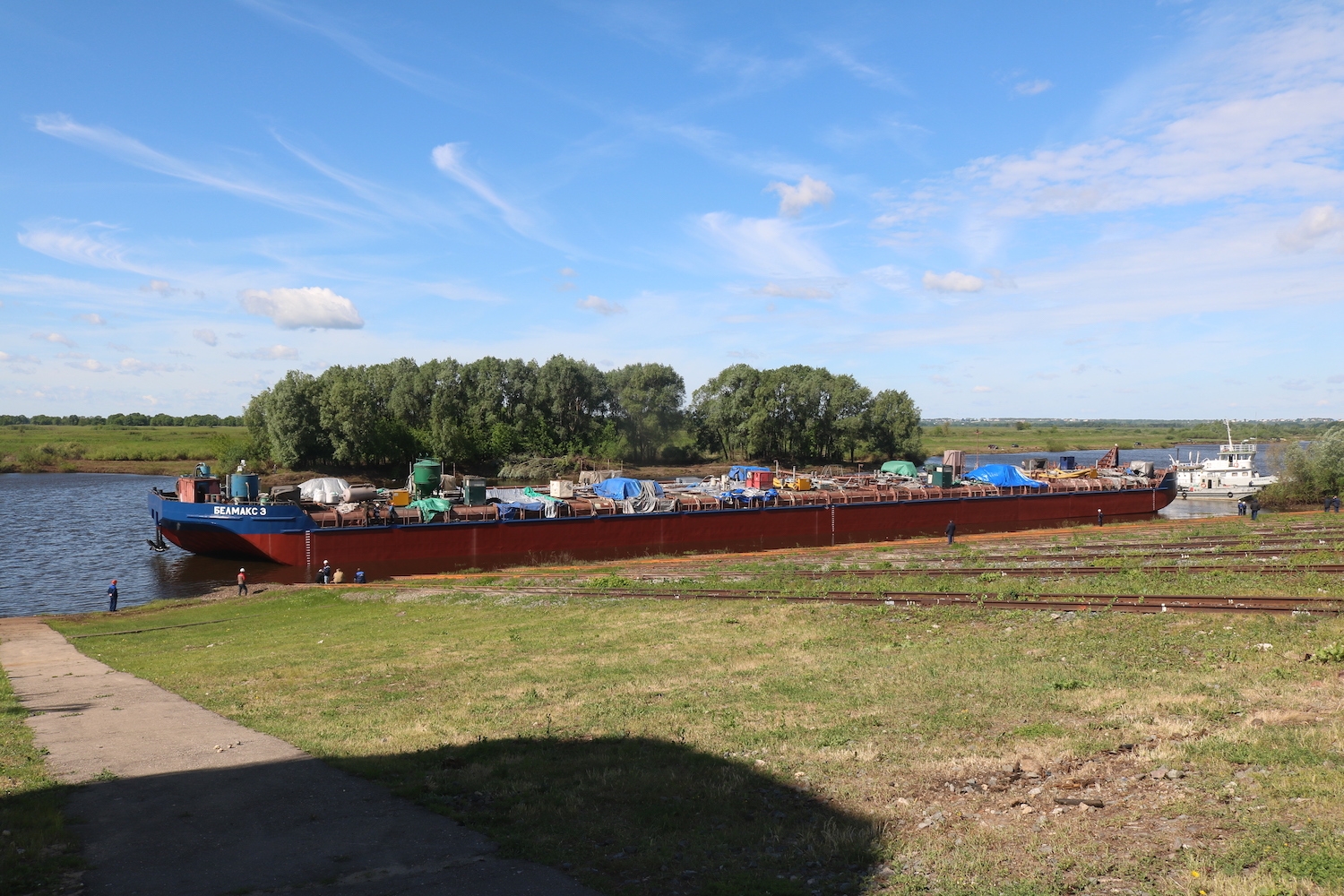 A launching ceremony for the third vessel of a series of Project ROB20 non-self-propelled barges was held June 7, 2018 at Okskaya Sudoverf Shipyard.

The ship, named Belmax 3 is being built under order of PAO STLC.