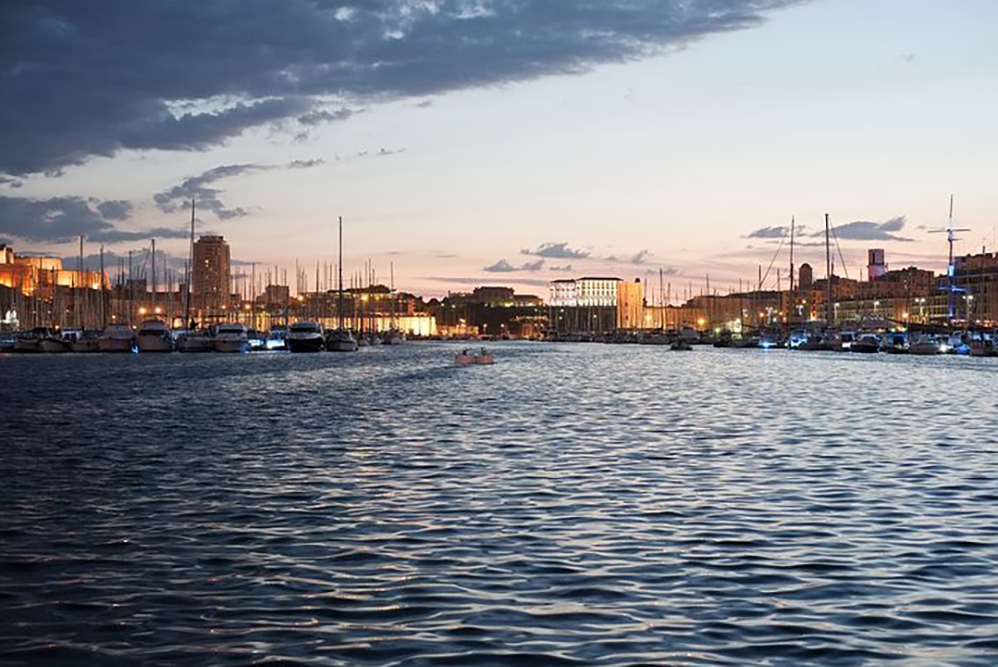 The upgraded Forme 10 dry dock at the Port of Marseille will open on October 30.

Operated by Chantier Naval de Marseille, the dock is the largest in the Mediterranean region at 465 metres long and 86 metres wide.

Forme 10 has been in service since 1975 but has been used only as a floating berth in recent times.

Works since 2013 have included the construction of a new floating concrete gate (with an opening width of 85 metres), overhaul of the pumping system and repair of the lifting facilities (including a 150-tonne capacity crane on rails).

“With this new facility, Chantier Naval de Marseille can provide his customers not only with a new dry dock for the busiest period (October to March), but also with a dock which, with its unique size, allows us to accommodate other type of vessels and to position ourselves in a high-potential business segment, such as LNG and offshore, to realise more complex projects,” said Mr Hardelay.

Ferdinando Garrè, CEO of San Giorgio del Porto, said the potential of the facility was about to be realised.

“The availability of Forme 10 marks a turning point in the operations of Chantier Naval de Marseille, which now has all it takes to become the point of reference in the Mediterranean area for ship repair, maintenance and conversion,” said Mr Garre.