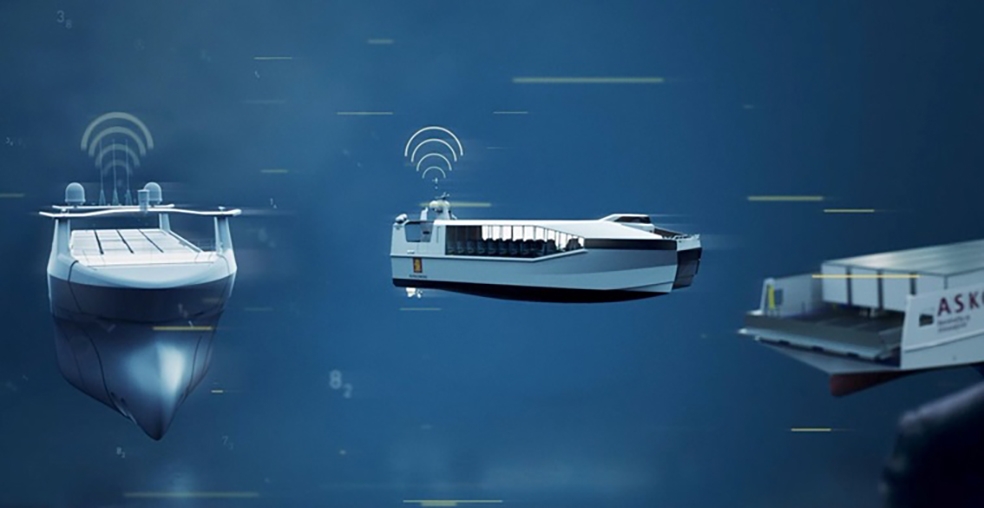 The world’s first autonomous shipping company is expected to be operational by August.

A joint venture between Norwegian companies Wilhelmsen and Kongsberg, Massterly will be based in Lysaker, Norway.

Land-based control centres will also be established to monitor and operate autonomous ships in Norway, which has three autonomous shipping test beds, and internationally.

The vessel will be sailing between Yara’s Norwegian production facilities at Herøya and the ports of Brevik and Larvik.

OPINION | Limiting the nuclear-proliferation blowback from the AUKUS submarine deal