Written by Baird Maritime on December 18, 2018. Posted in Ship World. 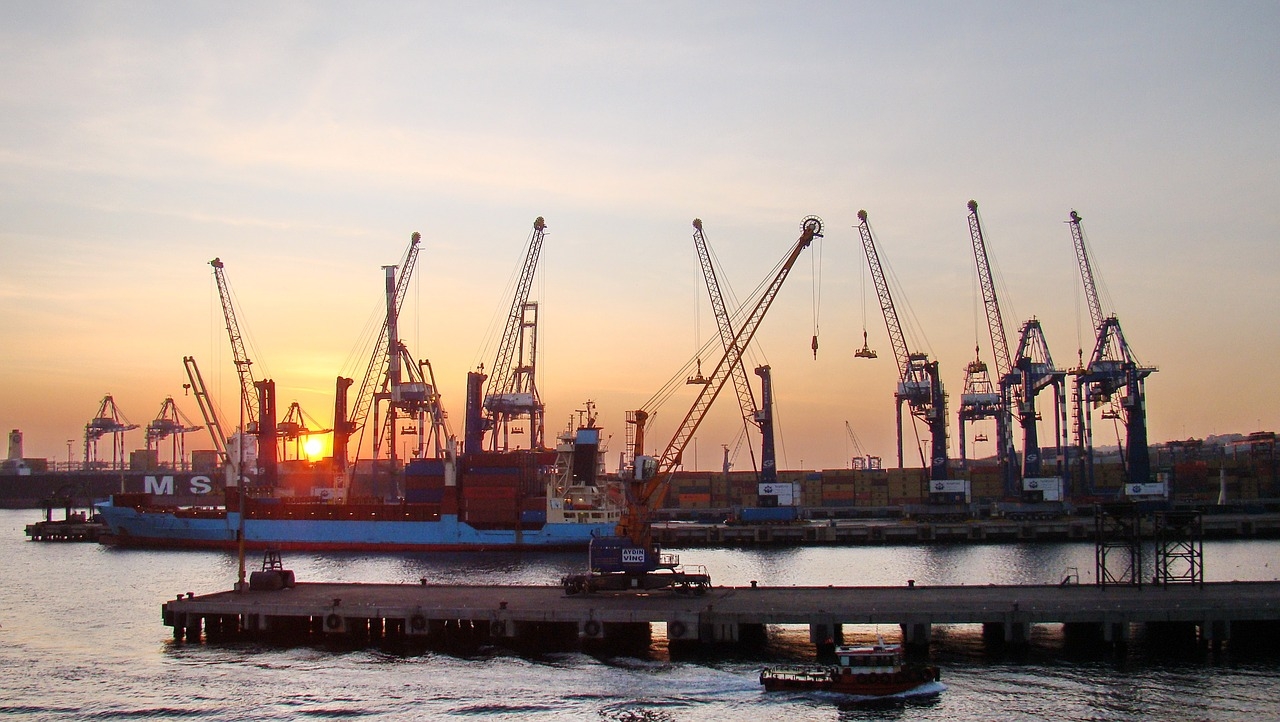 The International Transport Intermediaries Club (ITIC) has warned its members to perform proper bank account checks when transferring funds to principals and intermediaries.

The warning comes following the fraudulent diversion of a significant sum of cash transmitted in good faith by ship agents to the master of a ship. The ship agents received a request from a shipowner to deliver US$45,000 in cash to the ship’s master during an upcoming port call. The funds were remitted and received by the agents who, a few days later, received a call from a supply company and then from the master asking that, rather than delivering the full amount to the master, they should first deduct part of the amount as payment for fresh provisions, to be delivered to the ship during its stay at the port.

The ship agents agreed, as it was not an unusual request, and they subsequently received email confirmation from the master, copying-in the shipowner. A few days later the master confirmed that the actual amount to be delivered on board was US$23,000, adding that the remaining funds should be remitted to the supply company as settlement for provisions. This email contained a preliminary delivery note signed by the ship supply company.

Later that week, the ship agents received a message from the master explaining that he expected the provisions to be delivered at 18:00 the same day, and outlining the denomination of the funds required. This email had the ship supply company in copy and was sent as a reply to previous messages regarding the provisions and cash to master.

However, it transpired that the email had not been sent by the master, but rather had originated from a very similar – but crucially different – email address. This was not spotted by either the agents or the ship supply company.

The money had in fact been remitted to a party which had intercepted the communication chain and fraudulently obtained the funds. In a statement, ITIC reminded its members to, when transferring funds, use the telephone to check the account details with a trusted representative at the recipient’s office.