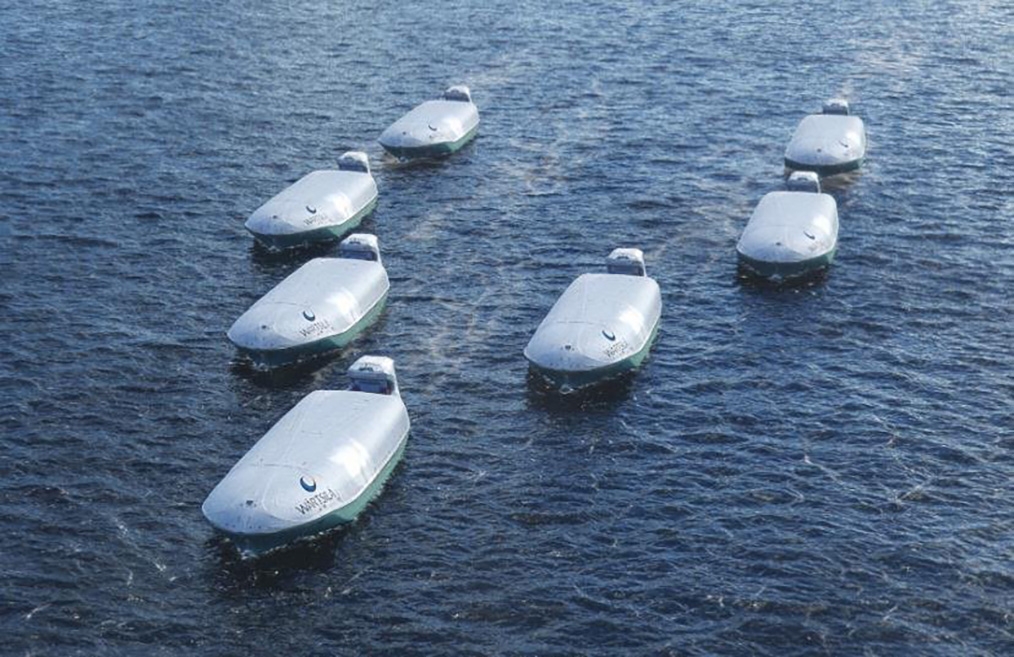 Discussions have begun at the International Maritime Organisation on how to deal with maritime autonomous surface ships.

The Maritime Safety Committee (MSC) is debating how to proceed with a regulatory scoping exercise, which is expected to touch on a range of issues, including the human element, safety, security, interactions with ports, pilotage, responses to incidents and protection of the marine environment, for different levels of autonomy.

“It is important that we remain flexible to accommodate new technologies, and so improve the efficiency of shipping, while at the same time keeping in mind the role of the human element and the need to maintain safe navigation, further reducing the number of marine casualties and incidents,” said Mr Lim.

Other matters on the MSC agenda include considering how the Polar Code provisions might be applied in the future to non-SOLAS ships, including cargo ships of less than 500GT, fishing vessels and pleasure yachts.

New and amended ships’ routing measures set to be adopted include those in the Bering Sea and Bering Strait, aimed at reducing the risks of incidents.

They will be the first measures to be adopted in IMO for the Arctic region since the Polar Code came into force on January 1, 2017. Matters related to the goal-based ship construction standards for bulkers and oil tankers are also on the agenda.

The MSC will be updated on the reported incidents of piracy and armed robbery against ships.

The MSC is being chaired by Australia’s Brad Groves.