Gulf of Guinea piracy – regional navies step up to the plate 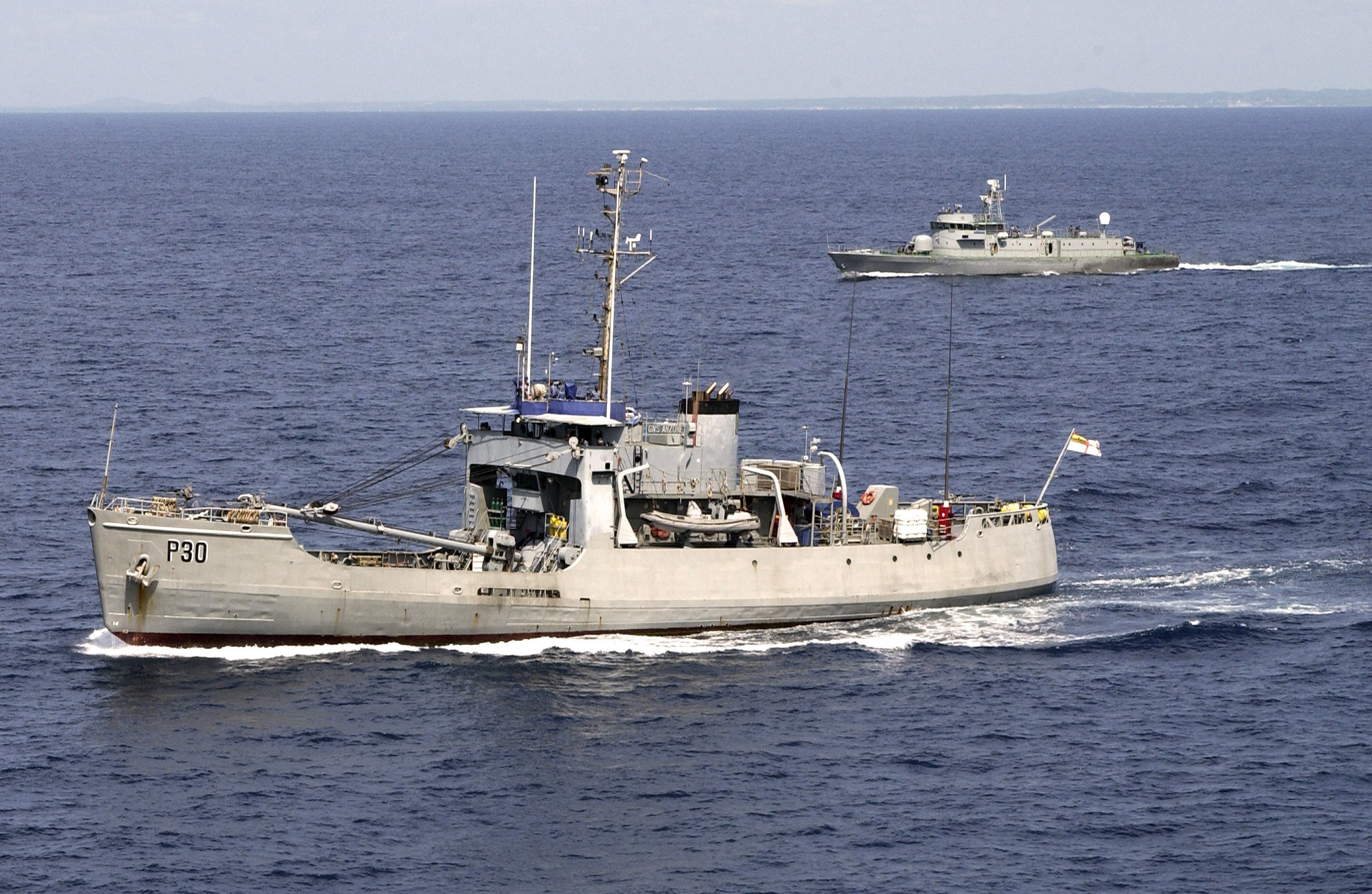 The International Maritime Bureau’s (IMB) Annual Report on Piracy and Armed Robbery Against Ships for 2018 showed an overall rise in worldwide piratical attacks upon shipping, with 201 recorded attacks, up from 180 in 2017. An area of particular concern is the Gulf of Guinea (GoG), which saw some 73 attacks, with Nigerian waters accounting for 48 of these.

An encouraging feature of the otherwise troubling piracy situation in GoG, though, is that regional navies, although in many cases still hampered by funding and maintenance issues, are becoming increasingly responsive to reports of attacks.

2018 saw reported interventions by the navies of Benin, Ghana and Guinea, but unsurprisingly, in the vanguard was that of Nigeria. Better financed than the maritime forces of its neighbours, the Nigerian Navy now fields a force of front-line vessels, which, as well as more than 90 mainly modern fast patrol craft, includes two Chinese-built Type 056 corvettes, and a pair of 3,300-tonne ex-US Coast Guard cutters, all of them helicopter-capable.

A number of unserviceable Lynx shipboard helicopters are reportedly currently being refurbished, prior to being returned to service.

There were positive responses from GoG navies to many reports of attacks, which had been relayed to them by the IMB Piracy Reporting Centre in Kuala Lumpur. Nigerian Navy sources claim that action by their vessels “thwarted” at least 15 attacks. The IMB report confirms that, on least eight occasions, the dispatch of a warship was a factor in the curtailment of an attack although there was only one recorded instance of an exchange of fire between pirates and a warship.

It appears that anti-piracy training exercises, conducted in the region by US and French naval teams during 2018, might have significantly enhanced the efficiency of some local navies.

London-based IMB Director, Captain Pottengal Mukundan, pointed out to Baird Maritime however that greater co-ordination with regional police forces on land is required to help cope with the serious problem of kidnapping and detention of crew members. There were 78 such incidents in the GoG in 2018.