Written by Baird Maritime on September 5, 2018. Posted in Ship World. 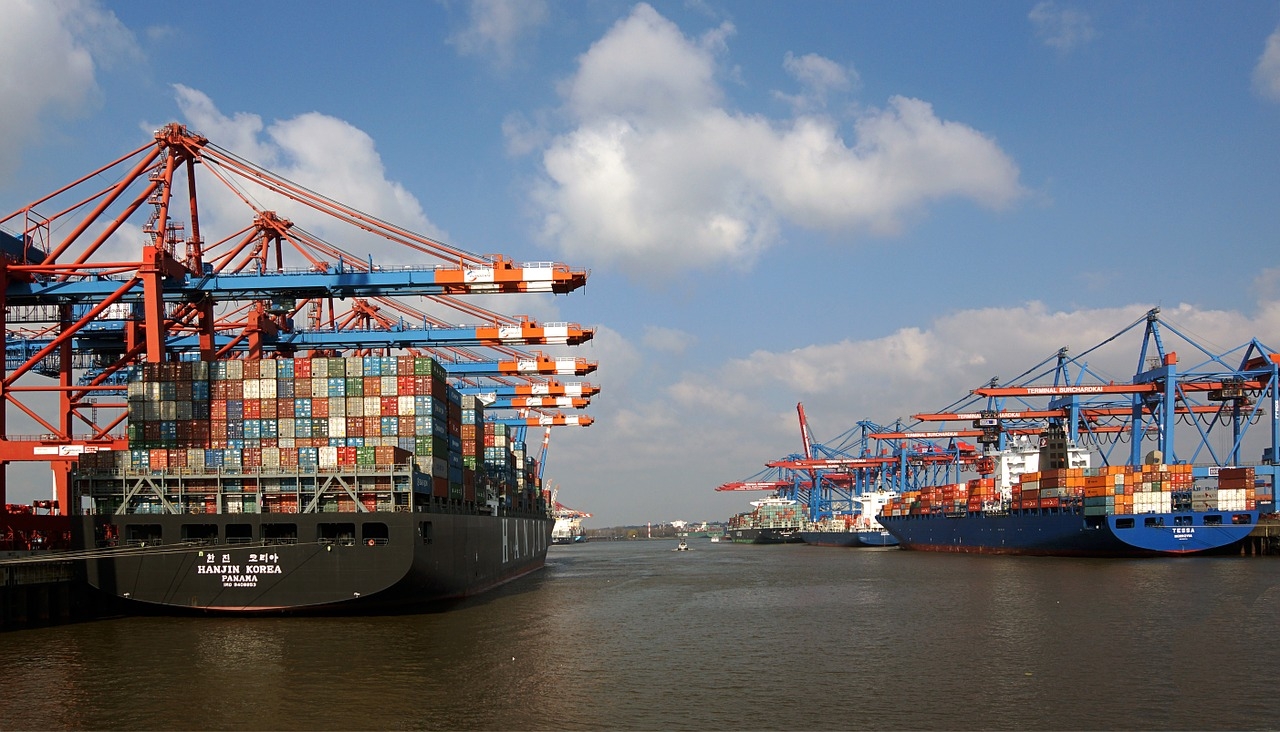 Confidence in the ability of sound risk management to contribute to commercial success in the shipping industry has fallen in the last 12 months, according to the latest annual Shipping Risk Survey from Moore Stephens.

Respondents to the survey rated the extent to which enterprise and business risk management is contributing to the success of their organisation at an average 5.9 out of a possible score of 10.0, compared to 6.8 in the 2017 survey.

Overall, respondents rated the extent to which enterprise and business risk was being managed effectively by their organisations at 7.3 out of 10.0, up from the rating of 7.1 recorded last time to the highest figure in the life of the survey. Charterers expressed the highest level of confidence in this regard.

Demand trends was cited by 17 per cent of respondents (up from 16 per cent in the previous survey) as the factor likely to pose the highest level of risk to their organisation. The cost and availability of finance (up from 13 per cent to 16 per cent) featured in second place, followed by competition, down from 14 per cent to 13 per cent.

Geographically, demand trends remained the number one concern in Europe, Asia and the Middle East.

Respondents to the survey felt that the level of risk posed by most of the factors which impacted their business would remain steady over the next 12 months, with the exception of demand trends, fuel emissions, bunker and fuel costs and geopolitics, which were all perceived to have the potential for increased risk.

Overall, 36 per cent of respondents (compared to 30 per cent in the previous survey) confirmed that enterprise and business risk was managed by means of discussion without formal documentation, while 48 per cent noted that risk was documented by the use of spreadsheets or written reports, compared to 45 per cent previously. Third-party software was employed by four per cent of respondents (14 per cent last time) to manage and document risk, while seven per cent used internally developed software, as opposed to 10 per cent at the time of the previous survey.

On a scale of 1.0 (low) to 10.0 (high), changes to legislation were deemed the factor most likely to result in a material misstatement in companies’ period-end financial statements. Next came estimates of claims and provisions, vessel impairment, disclosure of commitments and contingencies, and loan covenant non-compliance.

“Shipping is a high-risk industry, and one where inattention to the proper identification and management of risk can have catastrophic consequences,” commented Michael Simms, Moore Stephens partner, Shipping Industry Group.

“It is not possible to take the risk out of shipping. But it is possible to reduce the levels of risk by identifying potential hazards and then putting in place measures to eliminate or reduce them.

“Traditionally, this has not been something at which shipping has excelled. Too often in the industry, the risk has outweighed the reward. But there has never been a more pressing need for shipping to address the way in which it analyses and manages risk.

“The nature of risk itself is changing, not least with the insidious increase in levels of cyber-crime. And the need to manage risk effectively is the subject of increasing legislation, notably in the form of the UK Corporate Governance Code and more stringent requirements in other jurisdictions.

“Our survey reveals that shipping is responding on some levels to existing and new challenges relating to the management of risk, but falling short in others. The disappointing news is that the respondents to our survey emerged as significantly less satisfied than they were 12 months ago that sound enterprise and business risk management was contributing to commercial success.

“On the plus side, almost three-quarters of respondents reported that their senior managers had a high level of involvement in risk management. There was a small increase in the number of respondents who noted that risk was managed by the use of proper written documentation, accompanied by an increase in the level of undocumented risk management discussions. But there was a 10 per cent drop in the use of third-party software, and a smaller decline in the use of software developed internally.

“The findings of the survey suggest that shipping still has some way to go in order to significantly improve its risk management profile. This is particularly relevant if, as seems likely, we are beginning to see the start of a recovery in the industry’s fortunes after a ten-year slump. New opportunities will bring more – and some new – risks, and these will need careful management.

“Respondents to our survey deemed demand trends to be the biggest risk they face. They also identified fuel emissions, bunker and fuel costs, and geopolitics as posing an increased risk to their businesses over the next 12 months.

“There are sound reasons to explain why respondents should identify the potential risks to business posed by these classic elements of shipping practice. But it is open to question whether it is entirely prudent to classify certain other risks as merely ‘steady’, including the risk posed by the likes of cyber security, which is an increasing threat in shipping, as are changes to corporation tax and transfer pricing legislation around the world.

“This is not the time for shipping to be taking its eye off the risk ball. The tone at the top is everything, the starting point for good practice and transparent management which can improve the confidence of investors and other stakeholders. Shipping businesses which fail to recognise and address their genuine level of exposure to threat are at great risk of both financial and reputational damage.”