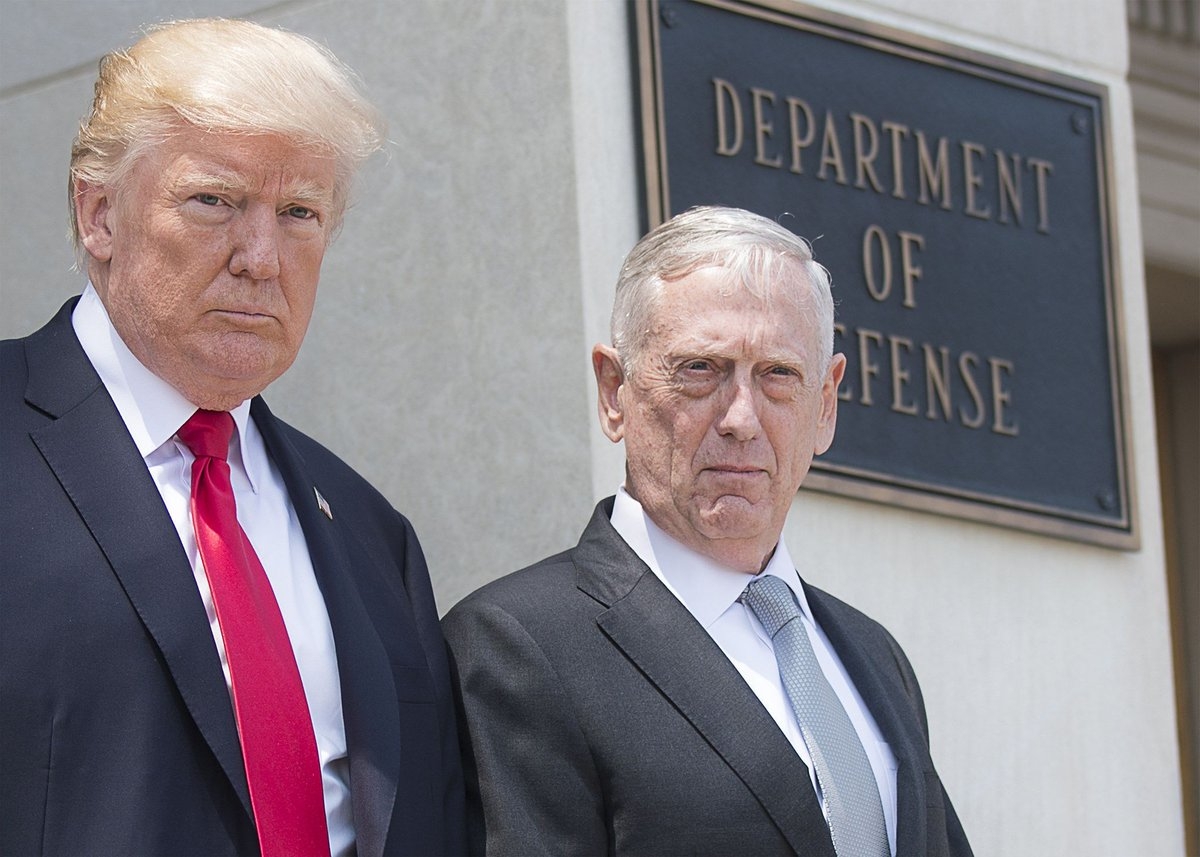 At the 17th Shangri-La Dialogue (SLD) last weekend, the “Indo-Pacific” was the leitmotif. From Indian Prime Minister Narenda Modi and US Secretary of Defense Jim Mattis to the defence ministers of Japan, Australia and France, all referred to, if not elaborated on, their vision of the Indo-Pacific.

While the SLD marked an important articulation of the Indo-Pacific, the scope, objectives and nature of this brewing concept/construct/strategy/initiative/geographic term/all of above remain open questions for many. There’s no one Indo-Pacific. Instead, there are many.

Modi sketched India’s geographically wide and historically deep relationships with many of the key actors and institutions he believes have critical roles in the Indo-Pacific. In Modi’s view the Indo-Pacific is a place that embraces us all, big or small, with no one dominating centre of power. At its core, India’s conception is of a “free and open Indo-Pacific”. More importantly, Modi’s statement that the Indo-Pacific shouldn’t exclude any power suggests India’s preference for multipolarity.

“The maritime domain is back”

General Mattis’ powerful speech served a dual purpose: sending warning signals to some, while reassuring others, that the US is staying in the region. The maritime domain – in particular China’s violation of international law in militarising reefs and islets in the South China Sea – exemplified what isn’t welcome in the American vision of the Indo-Pacific. Disinviting China to this year’s RIMPAC exercises was a small consequence for Beijing’s misalignment with principles the US holds dear, and with what Mattis also termed the “free and open Indo-Pacific”. More and bigger consequences would follow if China’s threatening behaviour in the South China Sea continued.

“The maritime domain is back”, observed one of the SLD panel chairs in his opening remarks. Not because maritime disputes had ever gone away, but because of Mattis bringing the issue back to international attention by addressing head-on China’s military activities in the South China Sea. Mattis had plenty of company, with a number of other countries joining in and emphasising that free and open navigation, as well as a regard for international rules and norms, is required if the region is to prosper and remain secure.

Mattis had more to say about consequences for those who don’t stick to the rules-based order. While his blunt message was welcomed by virtually everyone, addressing the South China Sea alone isn’t enough. Missing from the defence secretary’s presentation was any indication of plans for the vast landmass within the Indo-Pacific region.

A free and open Indo-Pacific

Another area yet to be clarified is how the differing visions of the Indo-Pacific relate to each other. While dwelling on definitions might not be policymakers’ favourite thing, it’s necessary to reach a common understanding of interests and objectives.

Modi hoped for a free, open and inclusive Indo-Pacific devoid of great power rivalries. Mattis presented a similar concept, adding that the US has offered a compelling alternative to those engaging in “predatory economics”: “[W]e will never ask our partners to surrender their sovereignty or intellectual property. We don’t dream of domination.”

Notwithstanding the allergic reaction of Asian powers – including India and Southeast Asian states – to publicly “taking sides”, a number of uncertainties, if not addressed, will limit the larger region’s embrace of America’s vision of the Indo-Pacific.

My main concern, however, isn’t definitions or the inter-relatedness of the many conceptions of the Indo-Pacific, but rather the very core of current US strategy. Mattis placed the Indo-Pacific as a subset of the larger American “Look West” strategy based on three key pillars: deepening alliances, ASEAN centrality and cooperation with China where possible. The problem is that all three of these pillars are shaky.

Under President Donald Trump, US alliance relationships are deteriorating. His view that allies are burdens has been reiterated multiple times and has sent ripples of discomfort among many of Washington’s long-term allies. Trump’s “trade war” agenda has affected more US allies than has China itself. If Trump’s attitude towards America’s allies doesn’t change, the US risks losing its largest strategic asset.

ASEAN centrality is aspirational – still imagined rather than realistic. The construct is now an important component in the success of the Indo-Pacific even as it’s diminishing among Southeast Asians themselves. To focus the Indo-Pacific around ASEAN centrality risks the whole idea suffering the same fate – existing as an elusive and aspirational ideal, rather than becoming a reality.

Cooperation with China is another area in which the prospects for success appear to be receding more and more rapidly. Under Presidents Trump and Xi Jinping, the relationship has been turbulent and difficult. Trump has vowed to confront China’s exclusionary trade and intellectual property behaviour, as well as China’s creeping military build-up and coercive behaviour towards Taiwan. Washington’s new National Security Strategy andNational Defense Strategy label China a strategic competitor.

In sum, the “Indo-Pacific” concept is a timely and much needed initiative that has already gained support among America’s like-minded friends. But for it to really succeed, it needs greater strategic clarity and coherence. More importantly, US leadership and commitment towards the region and its allies and partners needs stronger development.

While many in the audience in Singapore wouldn’t have a problem with Mattis’ leadership style, leadership à la Trump is considerably less appealing. Moreover, there’s a concern that the Indo-Pacific, if not carefully tended, might share the Trans-Pacific Partnership’s fate – an idea already being floated in the region picked up and promoted under American auspices, only later to be abandoned because it didn’t enjoy domestic support.

To avoid that happening, the relationship between the commitment to the “Indo-Pacific” region and “America First” must be carefully explained by President Trump and his cabinet team to both domestic and international audiences.

Huong Le Thu is a senior analyst at ASPI.