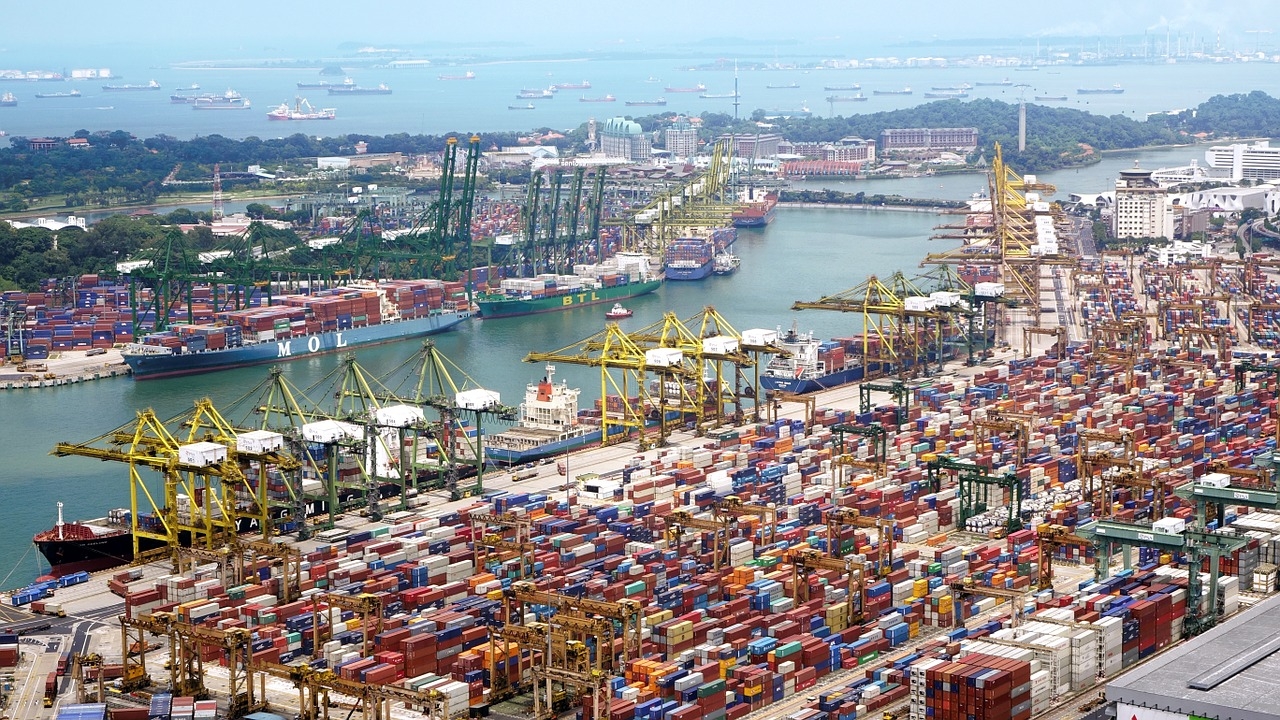 Moore Stephens said total annual operating costs in the shipping industry fell by 1.3 per cent in 2017. This compares with the 1.1 per cent average fall in costs recorded for 2016. For the third successive year, all categories of expenditure in 2017 were down on those for the previous 12-month period, most notably for insurance costs and stores.

There was an 0.1 per cent overall average fall in 2017 crew costs, compared to the 2016 figure, which itself was 0.4 per cent down on the previous year. By way of comparison, the 2008 report revealed a 21 per cent increase in this category. Tankers overall experienced a fall in crew costs of 0.5 per cent on average, compared to the 1.8 per cent fall recorded in 2016. All categories of tankers reported a reduction in crew costs for 2017 with the exception of tankers between 5,000 and 10,000 DWT, and VLCCs, which recorded increases of 1.9 per cent and 0.5 per cent respectively, compared to reductions for 2016 of 2.8 per cent and 0.5 per cent. The most significant reduction in tanker crew costs was the 1.7 per cent recorded by Aframax tankers.

Expenditure on stores was down by 3.5 per cent overall, compared to the fall of 2.9 per cent in 2016. All vessels in all categories recorded a fall in such costs for 2017, none bigger than the 8.4 per cent drop recorded by VLGCs of between 70,000 and 85,000 cbm. In the tanker sector, the most significant fall in such costs was the 5.5 per cent posted by VLCCs.  Handymax bulkers led the way in the bulker sector with a 5.2 per cent reduction in stores expenditure, while in the container ship sector vessels of between 6,000 and 10,000 TEU spent 5.8 per cent less on stores than they did in 2016.

“This is the sixth successive year-on-year reduction in overall ship operating costs,” said Richard Greiner, Moore Stephens partner, Shipping and Transport. “The biggest cost reductions were once again to be found in the Insurance category. This may be due in part to a significant reduction in the overall incidence of large, expensive casualties over the past couple of years. But the size and frequency of the cost reductions is still worthy of note, given the cumulative cost of comparatively smaller but still expensive claims routinely fielded by hull and machinery underwriters. It is perhaps not surprising, then, that the International Union of Marine Insurance recently called for a better understanding by underwriters of the assets being insured in the marine market.

“Expenditure on protection and indemnity insurance was also down, which is again a reflection of the relative dearth of major casualties over the course of the year. The International Group through its pooling agreement, reinsurers, and owners themselves will have felt the benefit of that in their pockets.

“The next biggest level of cost reductions came, as was the case in 2016, in the stores category. This is likely to change in the near future, however, if shipping markets continue to display signs of a recovery – if not to the heady days of ten years ago, then at least to more profitable levels. The tangible uptick in world oil prices will also have a knock-on effect on lube oil costs.

“The third biggest reduction in 2017 operating costs was in the repairs and maintenance category. Again, this is likely to change sooner rather than later. Shipping remains a highly competitive industry, but one where tighter regulation and better oversight by the likes of Port State Control should mean that there are fewer sustainable employment opportunities than at any time in recent memory for poorly maintained vessels.

“The smallest reduction in operating costs in 2017 came in the crew costs category – just 0.1 per cent, this in a study which over the years has recorded increases of 20 per cent and more. In some sectors, a weaker trading environment in 2017 could be one of the reasons behind this. So, too, may be the emergence of a new era of reportedly impressive seafarers entering the market from new training institutes in developing countries. A more pressing concern may be the difficulties being experienced by owners and operators in finding experienced crews for specialist ships, which will clearly come at a price. It is perhaps significant, for example, that crew cost increases for 2017 were recorded by the owners of both chemical tankers and LPG carriers.

“Overall, confidence in the shipping industry held up well in 2017, and has continued to do so this year. There remains an appetite for investment, and recourse to the necessary finance. Oil prices are going up, and the Baltic Dry Index, although somewhat volatile, is gradually leaving the really bad days behind. Given a favourable geopolitical wind, that should lead to increased activity, and most likely to higher operating costs.

“There are some big challenges ahead for the industry which will test owners, operators, charterers and investors alike. Planning must continue for implementation of the Ballast Water Management Convention, and decisions made on how to finance it. Measures to detect and eliminate cyber-crime will come at a price in terms of hardware, software and manpower.

“Meanwhile, owners and operators are still pondering the optimum way to meet the challenge of complying with the IMO’s 0.50 per cent global limit on the sulphur content of fuel oil used on board ships from January 1, 2020. Compliance with this regulation can be achieved either by switching to low-sulphur fuel or by installing the likes of scrubbers. The first option is expensive. The second is both expensive and disruptive and moreover will be accompanied by an increase in operating costs. Decisions will be influenced by individual risk profile and commercial strategy, but will undoubtedly be costly.

“The likelihood is that operating costs will increase when the markets improve significantly.  Such increases must, however, be balanced against the technological advances which have already started to make shipping markedly more efficient and more cost-efficient. There will be more significant operating efficiencies  – and more fluctuations in overall operating costs – to come. That is what makes shipping such a challenge.”