FEATURE: A new era of commercial shipbuilding on the way in Russia 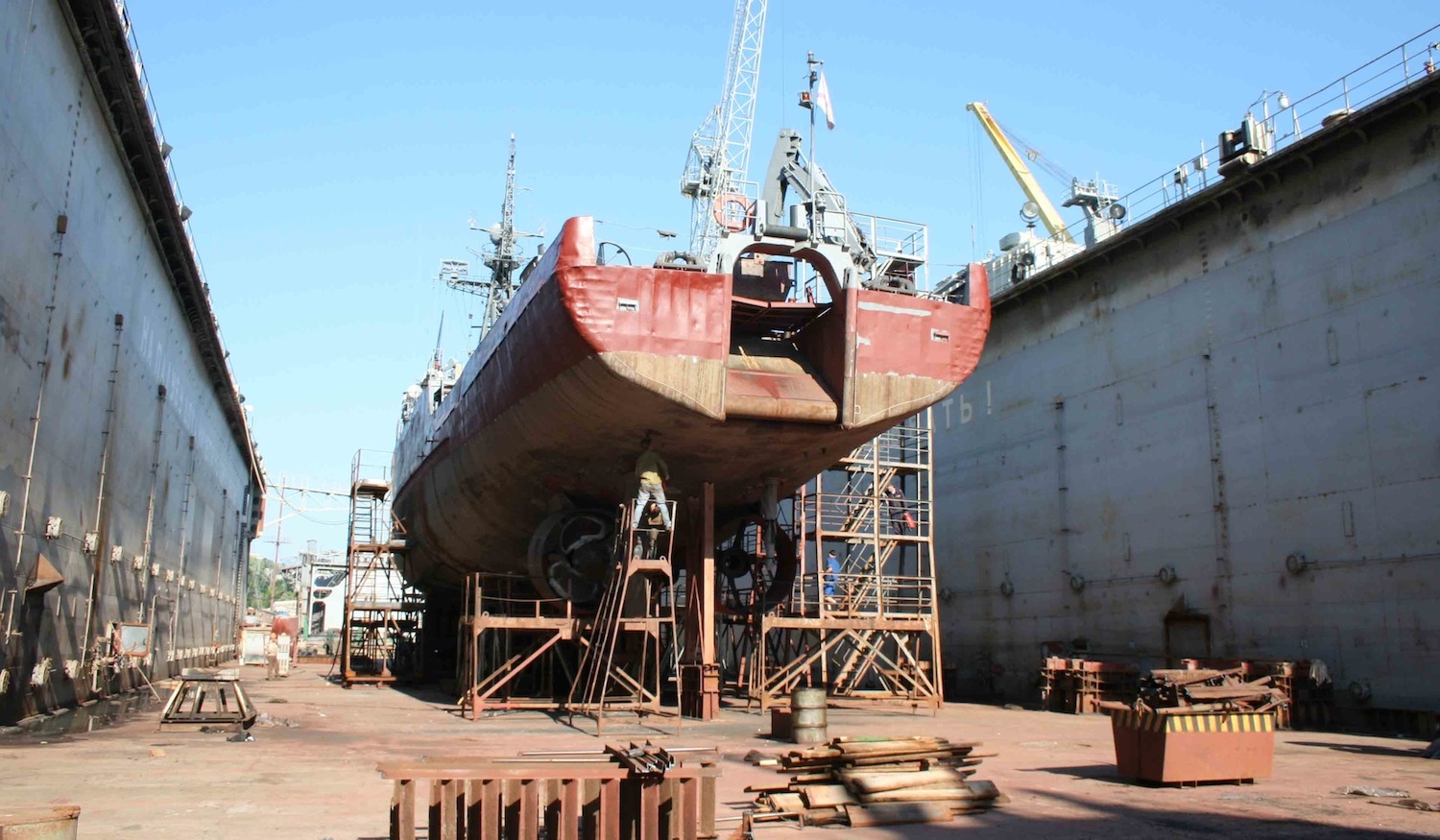 Shipyards in Russia will likely realign their focus towards the construction of commercial vessels from 2020, as both the number and value of orders for national navy modernisation programmes are expected to shrink.

Governmental officials have warned that this will potentially result in reduced naval demand for domestic shipbuilding facilities,

In 2014, when the Russian economy plummeted into the current economic crisis, the state-owned United Shipbuilding Corporation (USC), which makes up the biggest percentage of the domestic shipbuilding industry, reported an order book of non-naval projects of only RUB16 billion (US$271 million).

In 2016, however, it had already reached RUB50 billion (US$848 million), on the basis of government initiatives to renew the fishing and trade fleet.

The defence ministry is currently completing the large-scale navy modernisation programme initiated in the early 2000s, but with budgets shrinking, there is no new one in the pipeline. Thus, USC estimates the share of non-naval projects in the corporation’s order book to grow from 20 per cent in 2016 to 30 to 35 per cent in 2025, and 50 per cent in 2035.

Respectively, the share of orders from the navy will fall from 80 per cent in 2016 to only 50 per cent in 2035, one of the lowest rates in modern Russian history.

A major pivot for shipyards

Bracing for the different orders, shipyards in Russia are currently embarking on modernisation programmes and plan to gradually re-equip at least half of their production capacity, USC has recently revealed.

This, in turn, should result in decreased costs and the possibility to build cargo vessels locally, rather than at foreign shipyards, hopefully resulting in additional new orders from the domestic shipping industry.

Vladimir Gutenev, the vice-president of Russia’s engineering union, explained that in his opinion the current crisis is an opportunity to bring a fresh start to the country’s shipbuilding industry.

Prior to 2014, most shipping companies in Russia had been building new vessels at foreign shipyards, but amid international sanctions and falling global oil prices, the exchange rate of the Russian rouble collapsed by around three times, pushing companies to build new ships at domestic yards, he explained.

As the result, in the area of small-sized vessels, Russian shipyards already now meet nearly 80 per cent of domestic demand, compared to less than 50 per cent three years ago, he said. In other segments the same trend will follow, he added.

Alexey Rahmanov, the President of USC, also confirmed that the company has already adopted a comprehensive programme aimed at increasing the share of orders for non-naval vessels in its order book, and its key focus will be the optimisation of the shipbuilding process.

In particular, he said, USC has started integrating domestic shipyards into “clusters” so they will no longer act as separate facilities. Those individual facilities will be united into a single group where each production site will have its own area of specialisation.

In this system, one shipyard, for example, will perform metal cutting, another produces hull parts, and a third one assembles the parts into the complete vessel, Rahmanov said. This is how USC plans to reduce investment costs for the construction of the new vessels.

As well as dividing labour amongst facilities in a cluster, USC also wants to assemble ships in tax-friendly locations, such as special economic zones or “territories of advanced development”.

According to USC, it is the perfect time to develop the civilian shipbuilding segment, as according to the corporation’s estimates it has deteriorated by at least 70 per cent, making renewal inevitable.

To facilitate the fleet renewal, USC, in cooperation with state-owned banks, will set up its own leasing company with total capital of RUB300 billion (US$5.1 billion). This money will be granted to ship owners in the form of soft loans under the renewal projects. 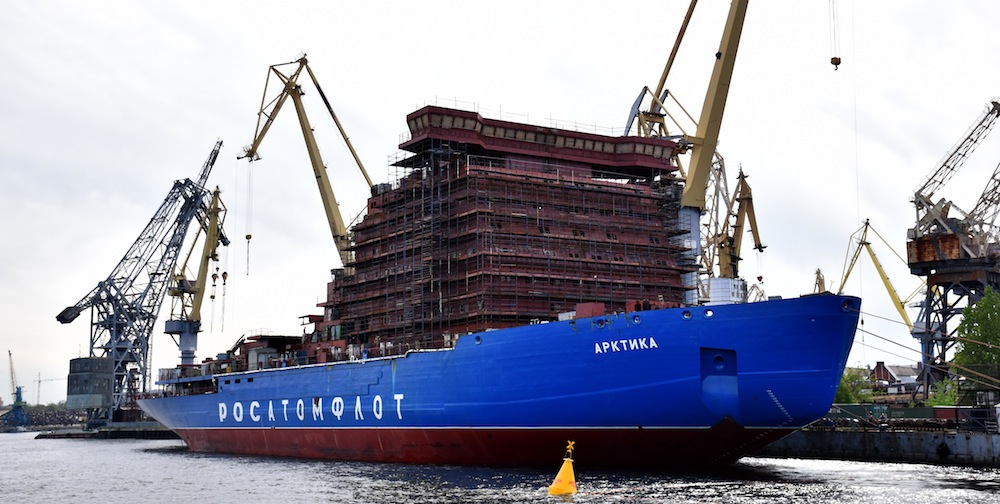 USC has recently started cooperating with some ship owners on the so-called “available data on costs” scheme, whereby the production process, including all costs, remains completely transparent to the customer, Rahmanov said.

This is a new tool and USC hopes it will bring in additional customers, potentially including foreign ones.

The upcoming modernisation will shape the Russian shipbuilding industry in many ways, Rahmanov said. In particular, due to a lack of relevant orders, USC has not been able to build vessels with deadweights above 100,000 metric tonnes in recent years.

However, if the modernisation programme goes well, Rahmanov believes industry would be able to manufacture commercial ships with deadweights of at least 250,000 tonnes.

At the same time, he noted, the demand for such vessels in the country will depend on numerous factors, including availability of state aid for the shipping industry.

It has been 50 years since the last ship with a deadweight of 250,000 tonnes was built in the country, so national pride as well as profit is riding on the shipbuilding industry’s revival.