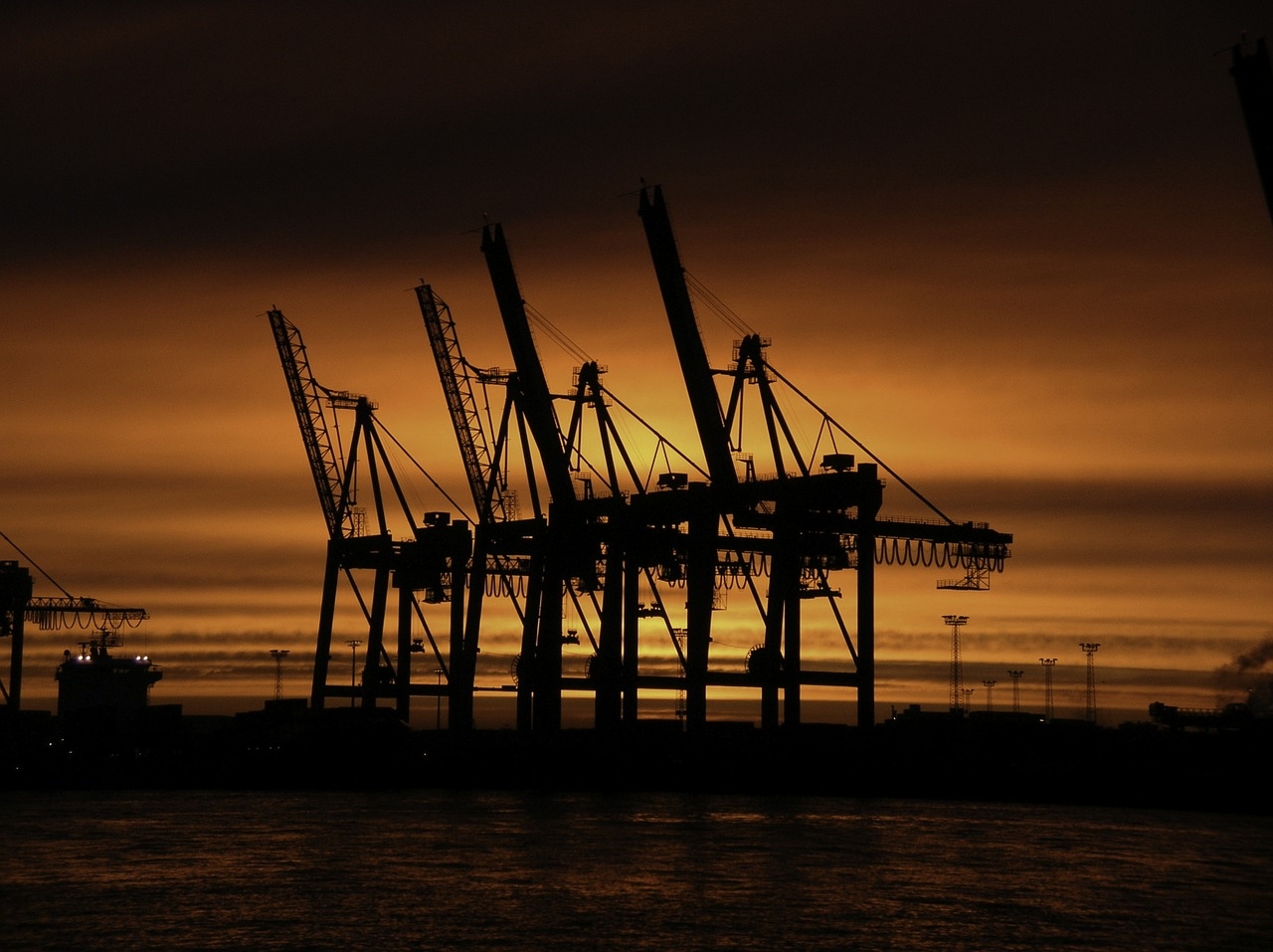 The recently published proposal for a new Directive on Port Reception Facilities has been welcomed by the European Community Shipowners’ Associations (ECSA). ECSA said the new proposal would help in ensuring there are adequate port reception facilities available, require an advance waste notification from ships as well as a waste delivery receipt for reception facilities, and facilitate monitoring and enforcement through existing systems for electronic reporting and the exchange of information.

It also suggests a reasonable, transparent and functional fee system forming an incentive to shipowners to deliver waste ashore. “We believe that the procedures in ports should be as efficient as possible, to keep costs at acceptable levels. Therefore, the 100 per cent indirect system for MARPOL Annex V residues should exclude hazardous waste, as not all ships deliver this type of waste all the time”, said Martin Dorsman, ECSA Secretary General.

“Additionally, by requiring that ships have to deliver all their waste every time they leave for a port outside the European Union, the EU would ignore the importance of International Maritime Organisation’s (IMO) international database of port reception facilities, in which IMO’s member states list all their approved port reception facilities. A better alignment with IMO rules and procedures would ensure that ships can deliver their garbage in any facility which is included in IMO’s Global Integrated Shipping Information System (GISIS) database and thus not only in European facilities”, he added.

“Shifting transport from land to water has many advantages”, said Dorsman, with regard to short sea shipping. “It would reduce current road congestions and lower external cost and the impact on our environment. This could well be achieved with the directive if the right choses are made. Short sea vessels that are not sailing on fixed routes according to a published schedule, but may be calling regularly and frequently at the same ports, should be allowed to skip delivering waste every time they call at a port under the same conditions as, for example, ferries. This is not the case in the current proposal. Short sea ships should also be guaranteed differentiated fees as this will increase the competitive position”.

ECSA believes that applying differentiated fees for ships that treat waste in an environmentally sound manner is good. However, ECSA does not support defining a new concept of “green ships” at the EU level, as it is already carried out by the IMO. In addition, it would create yet another ranking system with already many such ranking systems operational.

Finally, vessels not having received a waste receipt will not be allowed to leave the port. ECSA suggests to have special arrangements in place for small ports, since they may need more time to issue a waste delivery receipt, especially outside normal working hours.