EDITORIAL | Innovation and standardisation are not necessarily contradictory words 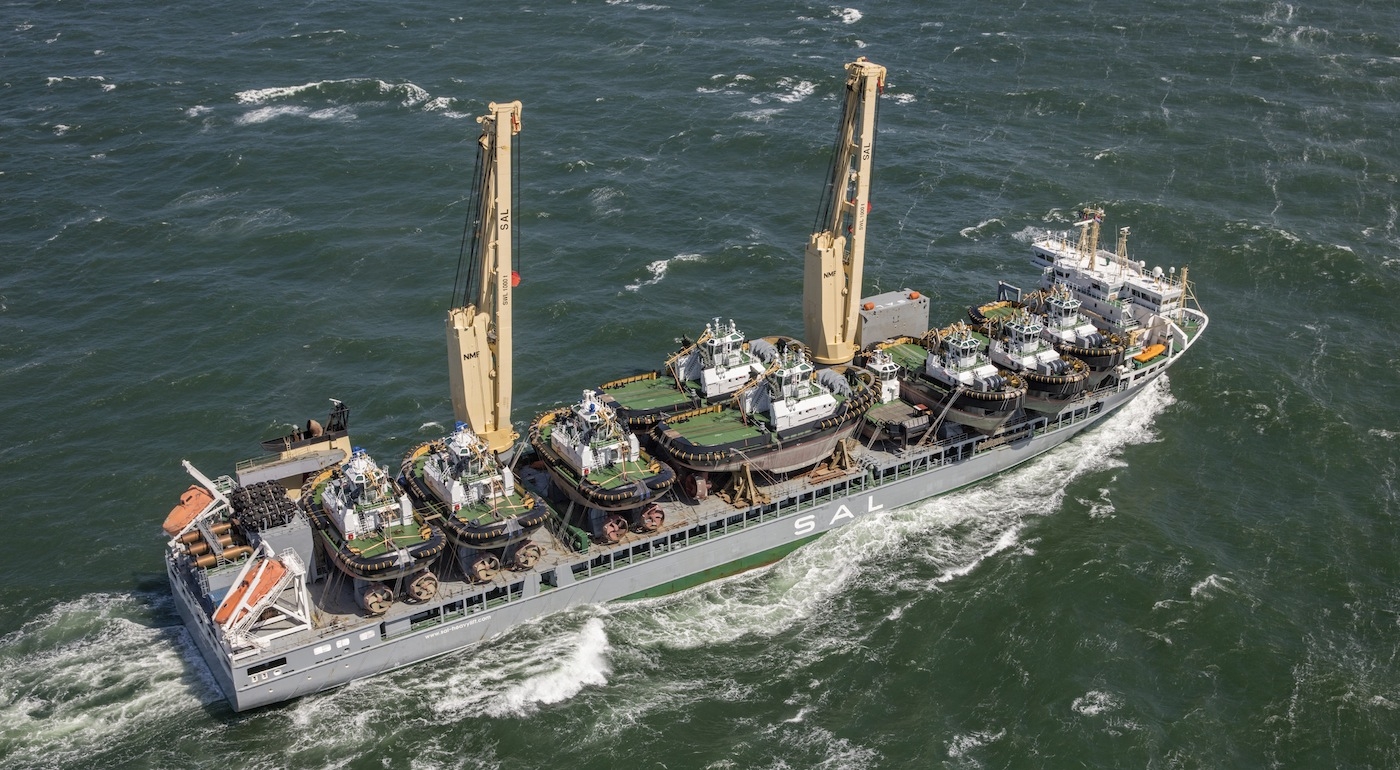 I have been thinking recently about how to make good boats and ships more affordable. Looking at other industries making products of similar unit value always seems to me to be a good place to start trying to work out ways to improve things. It seems foolish to re-invent the wheel.

Those thoughts were most recently inspired by an article in the June 25 issue of Bloomberg Business Week describing a new American company, Katerra.

Katerra makes “Lego-like” housing construction kits in a huge factory near Phoenix, Arizona. While only a “start up”, the company is being taken very seriously. It has already raised more than US$1 billion in venture capital.

Plenty of people have tried to manufacture pre-fabricated, kit or modular houses with varying success in the past. Few have managed to make a serious business of it. My architecture professor second cousin, for example, tried to do so in Australia thirty years ago but without significant success.

Katerra claims that its approach is different. It is more all-encompassing, comprehensive and “holistic” than anything that has gone before. The company intends to control and manufacture everything from design to the completely finished house. Everything is truckable and simply and easily put together on site – the ultimate in pre-fabrication. Something must be going right because the company claims US$3.5 billion in orders already.

The Katerra concept is not very different from the kitchens and bathrooms of IKEA. They are, because of bulk buying of components, standardisation and pre-fabrication, impressively inexpensive. Katerra has simply expanded the concept to cover complete houses.

So, how does this affect ships and boats? Every shipbuilder dreams of building on “production lines” and treating their customers as Henry Ford used to do a century ago: “You can have any colour you like, as long as it’s black”.

However, few have succeeded, even partially, in that direction. Apart from during the Second World War, I can think of few examples. Only two come readily to mind, the justifiably renowned Damen Group of the Netherlands and Oshima in Japan. The maritime world is replete with “one offs”.

In the 45 years since its founding, Oshima has built more than 400 Handysize and Panamax bulk carriers. It has done so very much on the Henry Ford principle although it seems to have loosened up somewhat recently.

Oshima is still a private company but, by sticking to its principles of building pretty much on a production line basis, it has continued to be impressively profitable.

It is ruthlessly efficient and relentlessly minimises the human factor in its manufacturing processes. It builds about 25 substantial ships annually with fewer than 1,000 direct employees and about 500 contractors.

Damen is uniquely different. Unlike Oshima, which has only one shipyard, Damen has many, both wholly owned and in joint ventures. They are spread all over the world. However, the Damen culture of relentless efficiency and rigorous quality control is strongly common to all its yards. Damen standardises significantly but will still build “one offs” and does so very competitively.

As with Oshima and Katerra, Damen reduces human input as far as possible. Interestingly, in my business, we soon hear of dissatisfied customers of ship builders. I have never heard an owner complain about Oshima- or Damen-built vessels. They obviously are getting it right.

If you visit the Oshima shipyard or any of Damen’s, you notice the culture of efficiency and productivity as soon as you walk in the gate. That is quite different from many other yards and is reflected in the ongoing competitiveness of their vessel offerings.

Why, then, is this so? While, obviously, the corporate cultures of Damen and Oshima are outstandingly strong, other companies have also attempted to standardise, modularise and prefabricate. Many have succeeded to a degree but nothing like Damen and Oshima.

We can look to the aviation and car industries. Before World War II there were at least 100 aircraft manufacturers globally and even more carmakers. Now there are probably twenty viable plane makers and not many more car builders.

Standardisation and production line manufacturing are the order of the day. The two largest aircraft manufacturers by far each produce five main models – car manufacturers not many more. Of course you can vary those basic structures enormously in terms of engines, electronics and fit out.

Is that the future of ship and boat-building? To be affordable, do ships and boats need to be more standardised in the manner of cars and aircraft? Standardisation undoubtedly improves manufacturing efficiency. It can do so without stifling innovation as Damen shows every day.

The aircraft and car industries also demonstrate this fact every day. I have never purchased a car that was not significantly better in most respects than the one it replaced. I have travelled in hundreds, if not thousands, of aircraft. They, too, continue to improve. Despite quite rigorous manufacturing standardisation, cars and aircraft continue to improve in terms of safety, fuel economy, comfort and maintenance requirements.

I know that ships and boats are doing so too but, not to the same degree. The wider ship and boat building industry can learn a lot from the likes of Boeing, Airbus, Volkswagen, Toyota, IKEA, Katerra, Oshima and Damen.