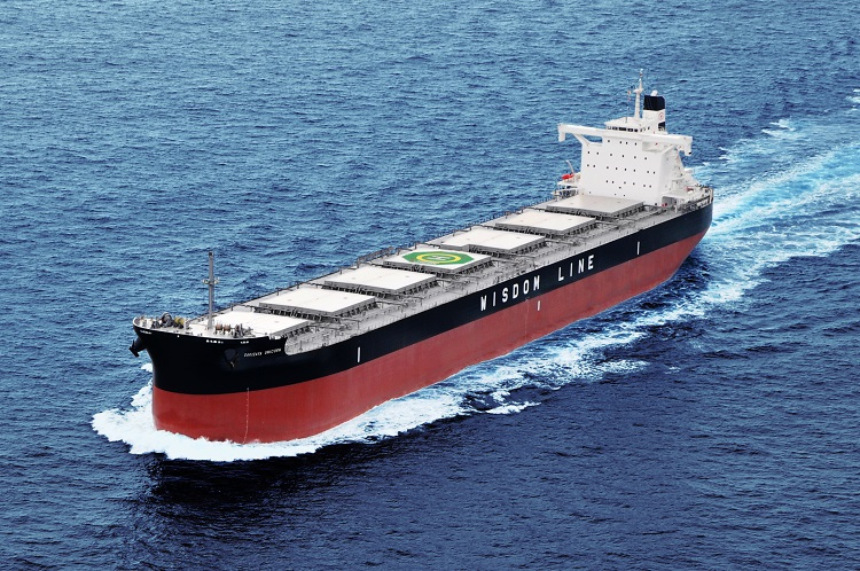 The DNV-classed Sakizaya Unicorn will sail under the Liberian flag.