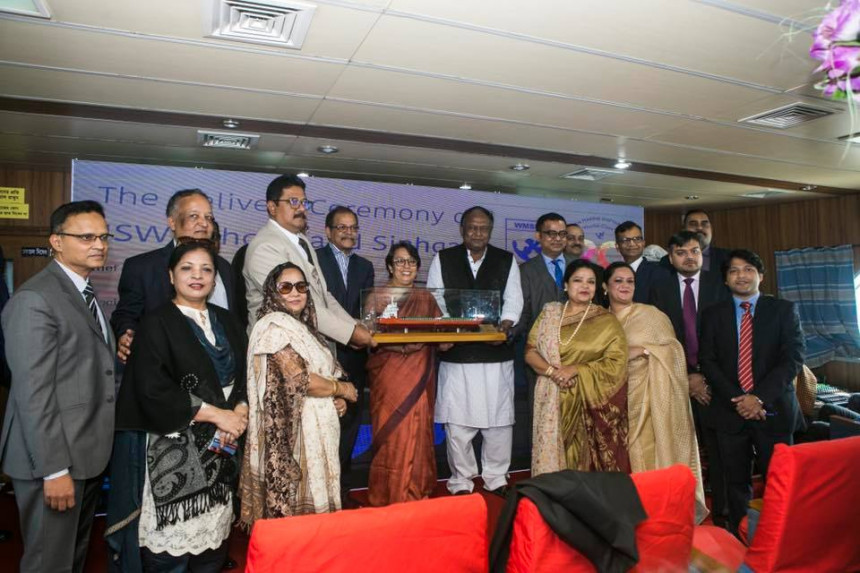 JSW Lohgad and JSW Sinhgad were formally handed over to their new owners on Friday, January 10. These two newbuilds and two other sister vessels delivered in 2017 were originally ordered by JSW in 2015 for a total cost of Tk 200 crore (US$23.57 million).

The newbuilds will be used to transport coal and iron ore between the JSW-owned ports of Jaigarh and Dharamtar, a distance of over 230 kilometres.