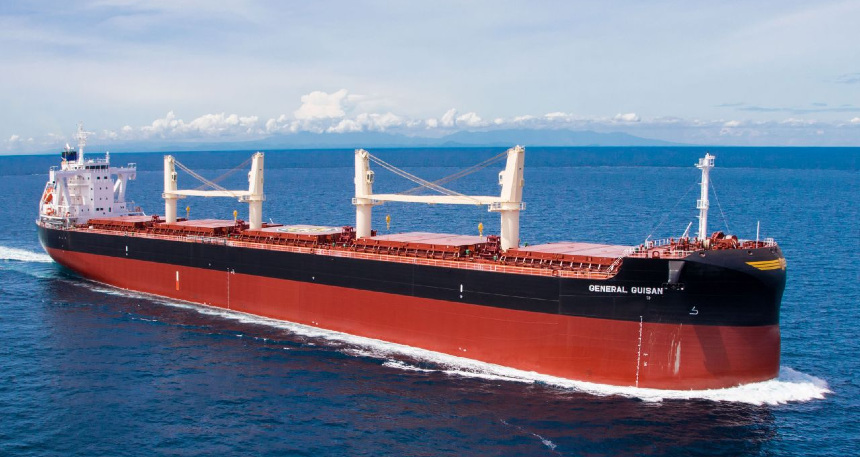 The newbuild has been named General Guisan after Henri Guisan, a celebrated general who was in overall command of the Swiss Armed Forces during World War II.

The vessel has an LOA of approximately 200 metres, a beam of 32.26 metres, a draught of 13.3 metres, a deadweight of 63,700 tonnes, and a cargo capacity of 79,000 cubic metres. Construction took place at Tsuneishi’s yard in Cebu, Philippines.