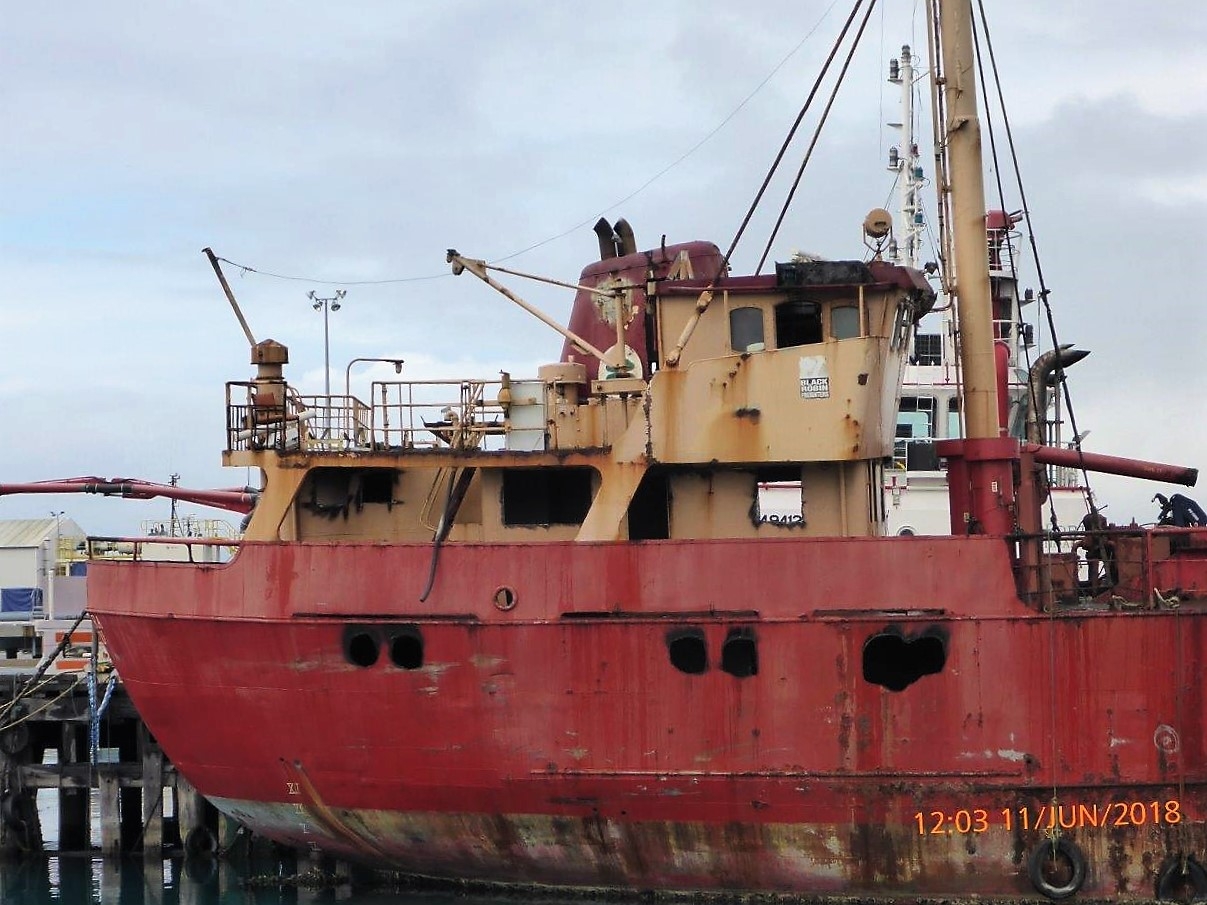 A second sale of items from the former Timaru-Napier-Chatham Islands trader, the Rangatira, is to be held next month by Timaru-based firm, The Auction.

It is understood that all 194 lots from the recently-scrapped vessel sold at an auction held on June 9 for a combined total of about NZ$25,000.

The 49.71-metre Rangatira was among assets seized when local operator, South East Shipping, went into liquidation in the first quarter of 2016.

The High Court listed the 520GT tweendecker – which had previously been estimated to require about NZ$750,000 in repair work to bring it back to New Zealand Safe Ship Management standard – for sale by tender via the marine brokerage firm, Seaboats.

The general cargo ship reportedly accrued towards NZ$200,000 in unpaid berthage fees during the over two years it was moored at PrimePort Timaru, prior to being acquired by The Auction.

Built in 1970 and formerly known as both the Jenka and Bokul Ronne, the Rangatira was understood to be one of a fleet of eight sisterships built at Ringkøbing Shipyard in Denmark. As well being deployed around Europe and the world, before ultimately trading to the Chatham Islands for 15 years, the ship also appeared in the film, The World’s Fastest Indian.