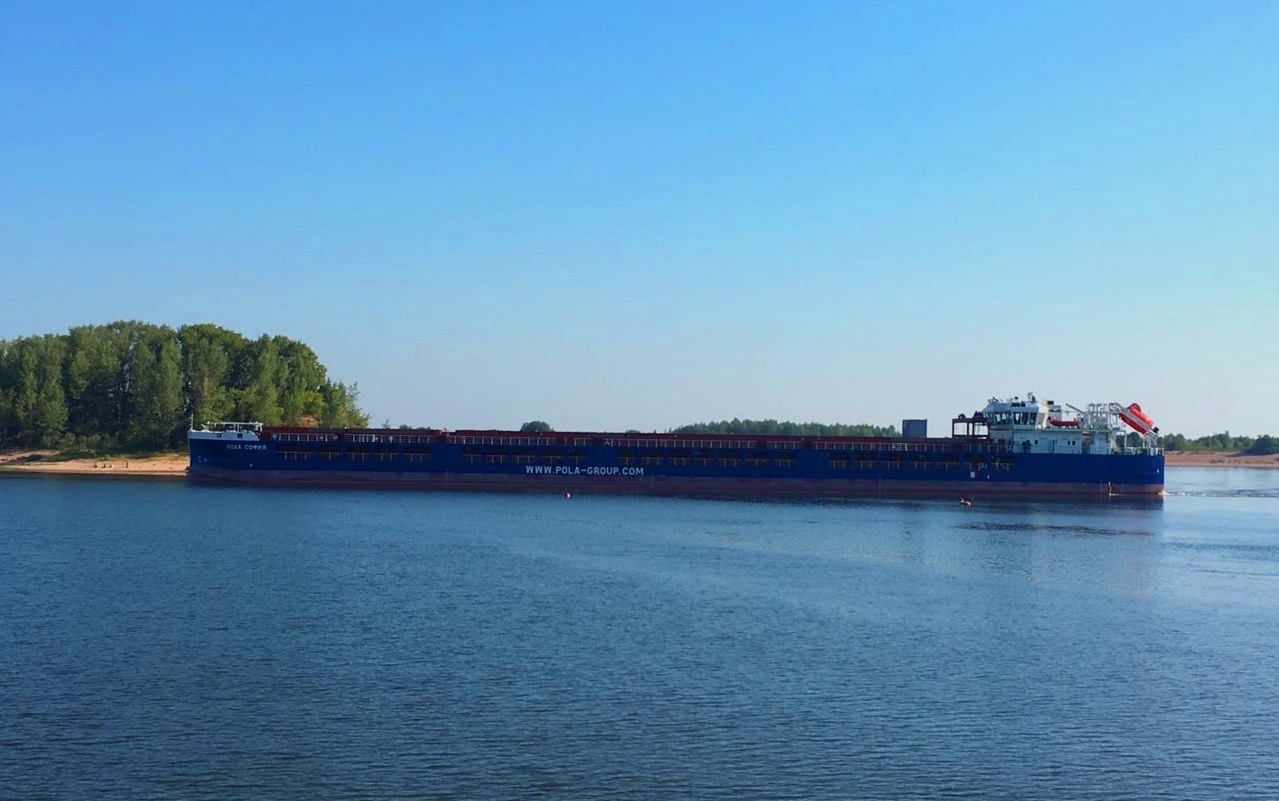 Pola Sofia was launched by the Sormovskaya shipyard on July 12, 2018. It has successfully passed mooring and sea trials.

Its sister ships, Palo Makariy and Palo Philothea were delivered in May and July of this year, respectively. At present, the fourth ship, Palo Theodosia, is being prepared for launching on August 17.