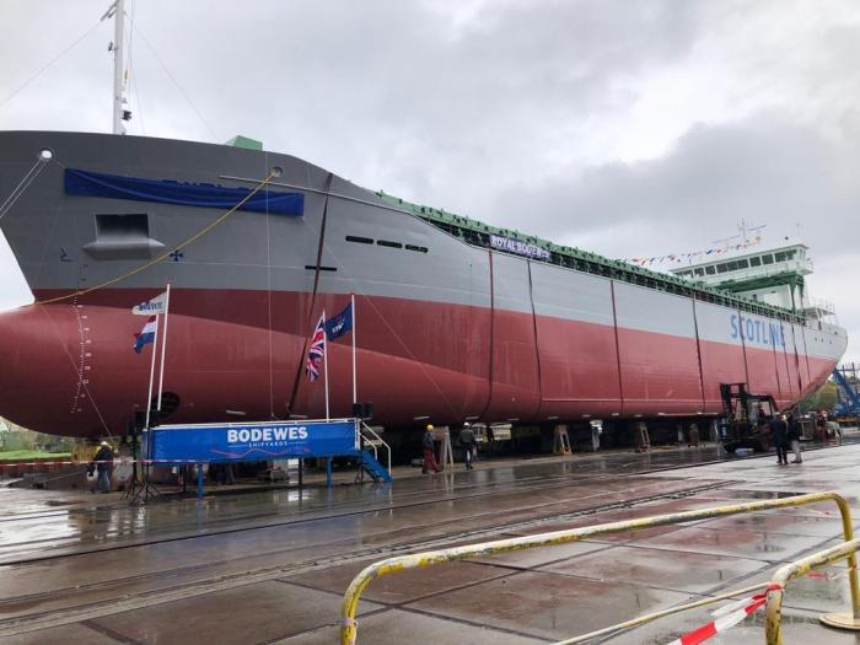 The 90-metre, 4,850DWT vessel has Swedish/Finnish ice class 1B notation and is capable of carrying up to 7,000 cubic metres of sawn Swedish timber.

Scot Explorer is a near identical sister of Scot Carrier, which was delivered in November 2018. Scot Ranger, the third vessel in the series, is scheduled for delivery by the end of 2020.