Written by Baird Maritime on November 14, 2017. Posted in Ro-Ro World. 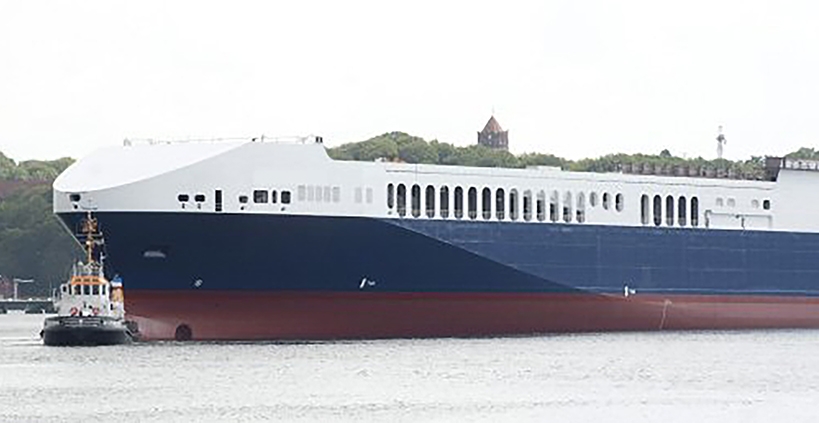 The proposed EUR215 million (US$230 million) takeover of the family-owned Ulusoy Shipping by Turkey’s biggest line UN Ro-Ro has been rejected on competitive grounds.

Announced in January, the acquisition was seen to expand UN Ro-Ro’s regular-line network, allowing it to offer services from the Izmir region, where Ulusoy operates from the Aegean Sea port of Cesme.

With the addition of Ulusoy’s four vessels to its fleet, UN Ro-Ro also earmarked expansion to the port of Trieste, increase sailing to Toulon and invest in the construction of new ships at Turkish shipyards.

The Turkish Competition Authority (Rekabet Kurumu) determined that the transaction would decrease competition significantly for the Ro-Ro routes between Turkey and Europe, including the Ro-Ro lines departing from Istanbul, Izmir and Mersin.

It also found UN Ro-Ro would be dominant in the port management market.

A majority of votes decided the acquisition would not be authorised. The decision can be appealed at Ankara Administrative Courts within 60 days.