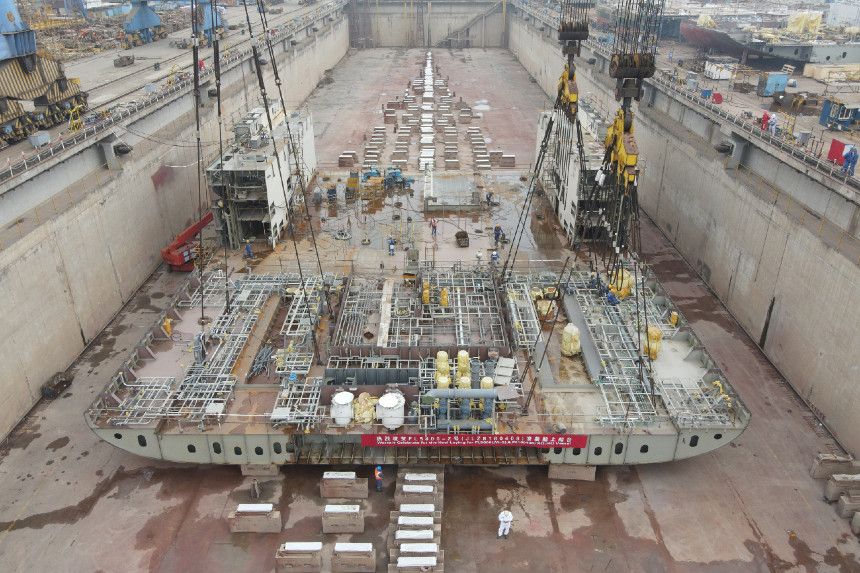 The vessel, which will be named Finneco II, will be the second in a series being built for Finnlines under a €500 million (US$607.6 million) contract. The vessel will be delivered in 2022 along with sister Finneco III.

Finneco II will be used to serve Finnlines’ routes connecting Finland to Sweden, the UK, and continental Europe.