Finnlines reports small rise in profits for second quarter of 2018

Written by Baird Maritime on August 1, 2018. Posted in Ro-Ro World. 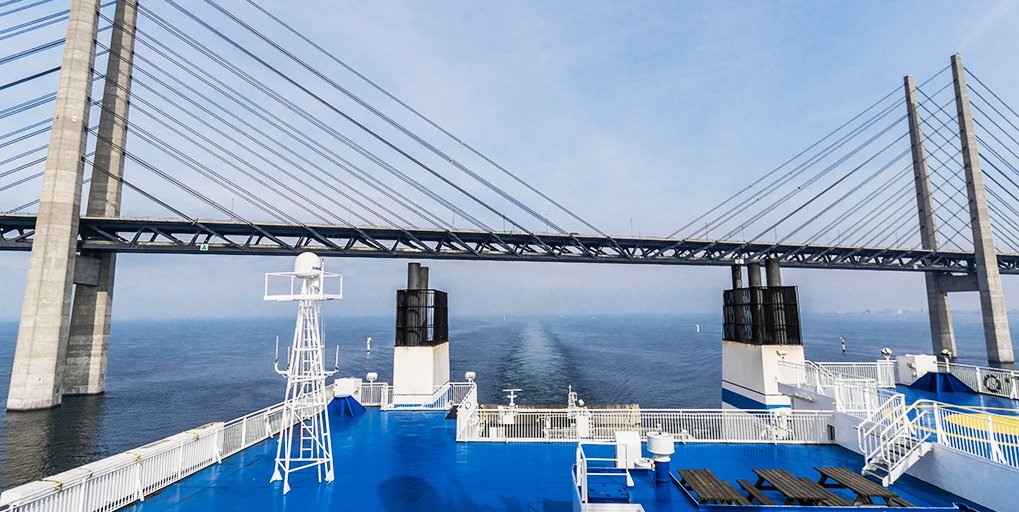 Grimaldi subsidiary Finnlines has reported a profit of €25.8 million (US$30.1 million) for the second quarter of 2018, a 6.86 per cent increase over the same period last year.