Written by Baird Maritime on February 15, 2021. Posted in PCTC World. 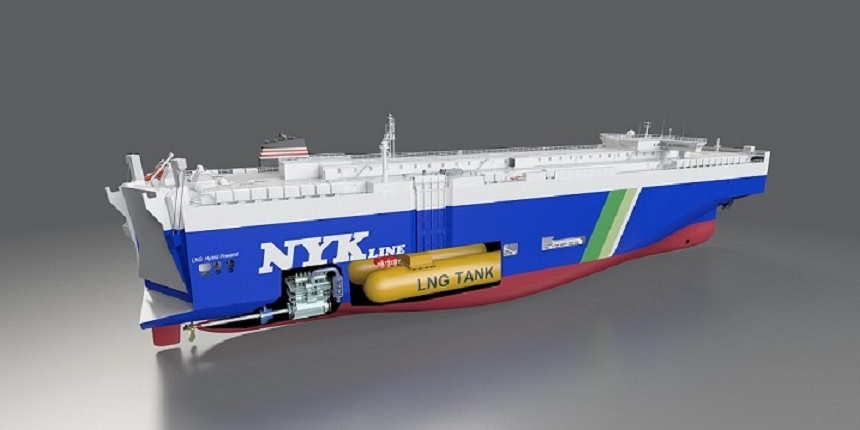 These four vessels will be delivered from 2022 to 2023 and are planned to be assigned to transport vehicles mainly to/from Europe and/or to the Middle East.