Written by Baird Maritime on January 29, 2020. Posted in PCTC World. 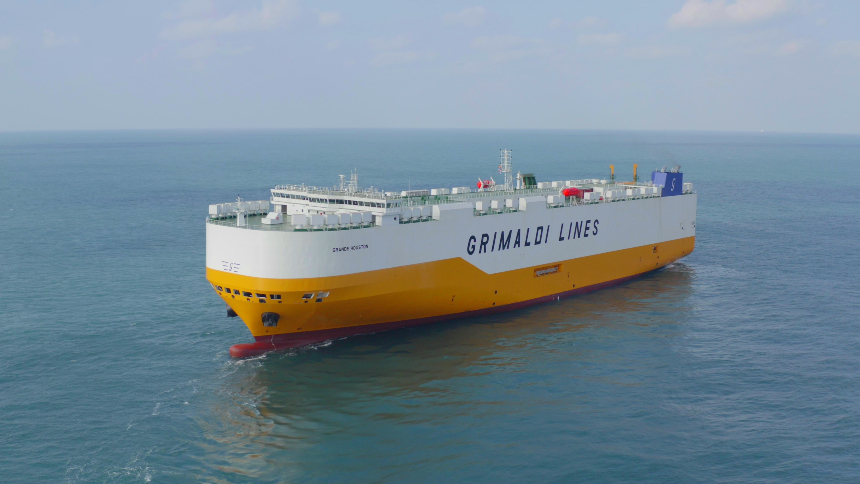 As with sister vessels Grande Torino and Grande Mirafiori, which have been operational since 2019, Grande Houston will be deployed on Grimaldi’s weekly Mediterranean-North America service.