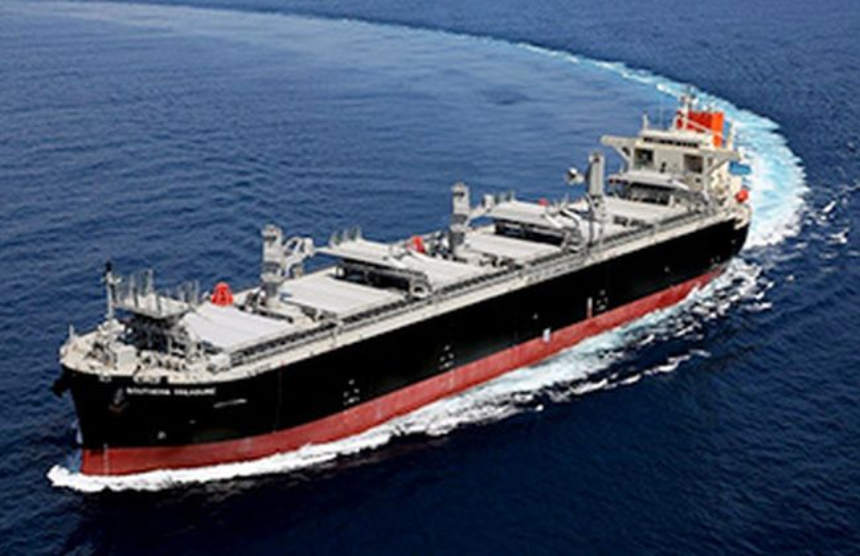 The vessel has been named Southern Treasure due to its primarily being built to transport wood chips produced in Chile, South Africa, Australia, Vietnam, and other countries in the Southern Hemisphere.

The vessel has an LOA of 210 metres, a beam of 37 metres, a depth of 22.8 metres, and a cargo capacity of 121,000 cubic metres. It will be used by MOL to transport wood chips for Hokuetsu Corporation.