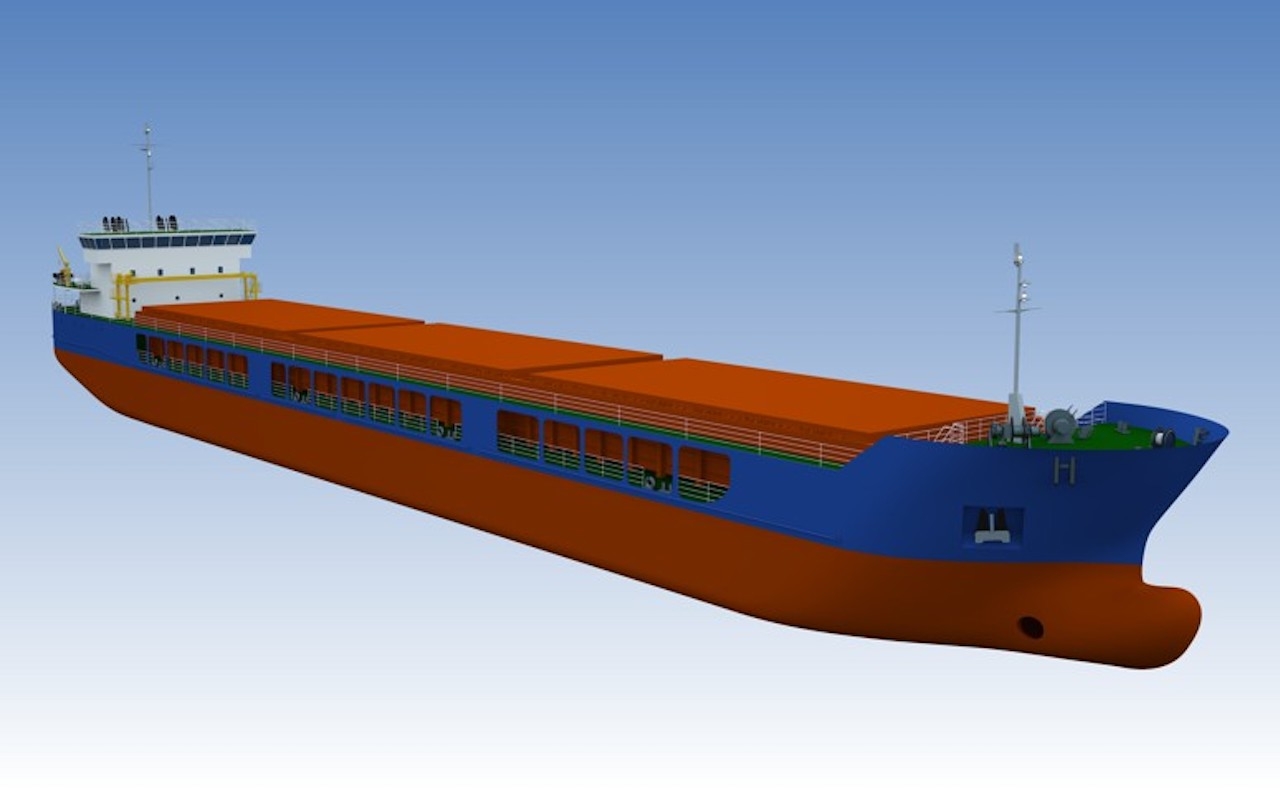 On June 26, Russia’s Okskaya Sudoverf laid the keel for the second of eight dry-cargo ships being built for PAO STLC.

Designed by the Marine Engineering Bureau, the dry cargo carrier will be used for the transportation of general and dry bulk cargo, including grain, bundled and sawn timber, round timber, metal scrap, bundled and coiled metal, heavy and oversized cargo, coal, and hazardous cargo.

The contract for the construction of ships was signed on November 30, 2017.

The ship is scheduled to be delivered in the second half of 2019.