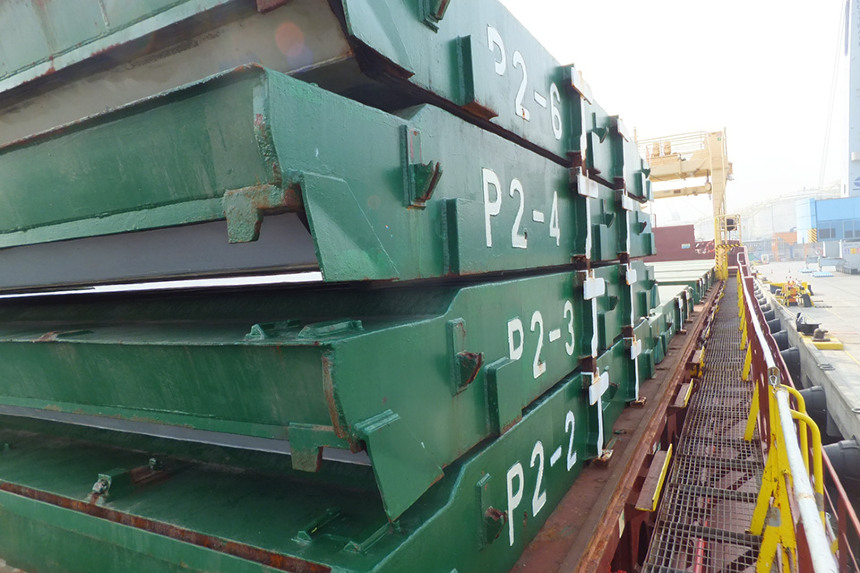 The UK Marine Accident Investigation Branch (MAIB) has released its report on the investigation of an incident wherein one person was killed on a UK-flagged cargo vessel at the Spanish port of Seville on May 24, 2019.

At 09:45 local time on the said date, the second officer of the general cargo vessel Karina C was fatally injured when he was trapped between a stack of cargo hold hatch covers and a gantry crane used to move hatch covers.

The ship was completing cargo operations and preparing to sail when the second officer, who was working on deck, climbed into a small gap between hatch covers and the stopped crane, probably to cross the vessel.

The investigation concluded that:

Carisbrooke Shipping has: updated its gantry crane operating procedures and safety measures; updated its incident reporting policy; fitted additional emergency stops to all its gantry cranes; improved the profile of its employee confidential reporting system; and, reviewed and amended its alcohol policy to include frequent random testing of all crew and sanctions on masters in the event of policy breaches.

Recommendations have also been made to Carisbrooke Shipping to improve the safety culture on its ships and the level of crew compliance with established safe systems of work and to investigate alterations to crane movement warning systems.