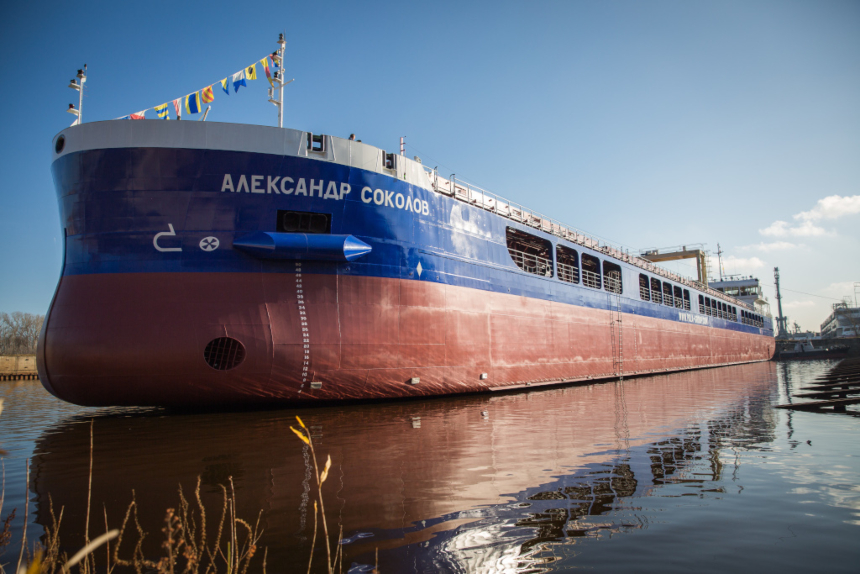 The vessel will then undergo mooring and sea trials prior to delivery to local operator State Transport Leasing Company.

Aleksandr Sokolov is the 12th Project RSD59 vessel to be built by Krasnoye Sormovo. Nine other vessels are under various stages of construction at the builder’s facilities in Nizhny Novgorod while an additional 20 units are on order.