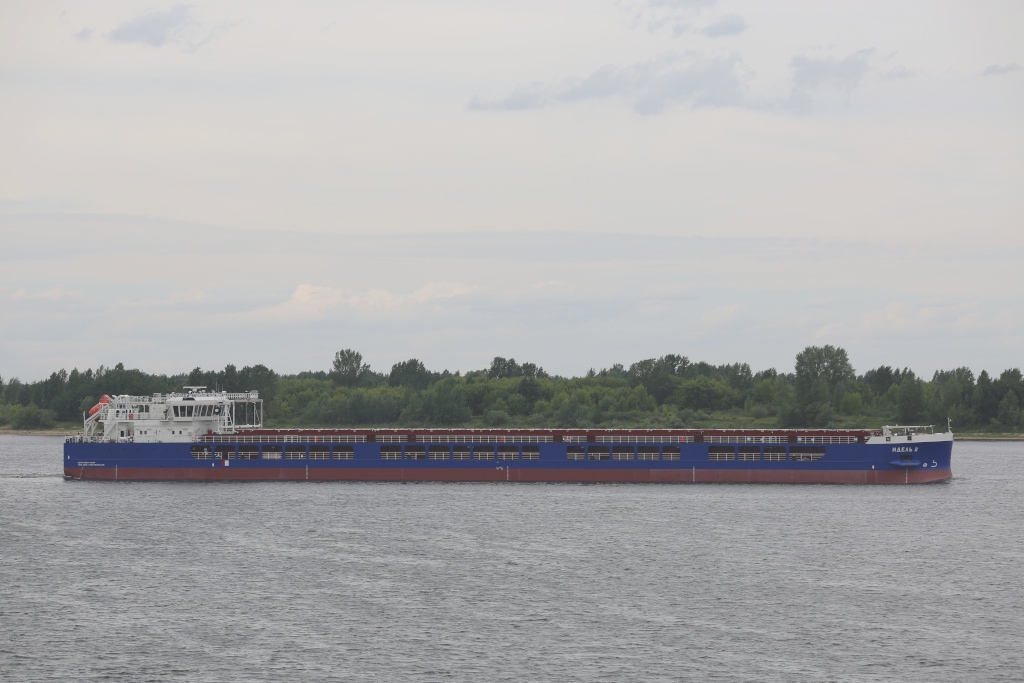 Named Idel 2, it is the second of four Project RSD59 ships ordered from Krasnoye Sormovo by Pola Rise and the State Transport Leasing Company. Launching took place on April 5 and mooring and sea trials were carried out in the succeeding weeks.

The vessel is designed for transport of both general and bulk cargo including lumber, scrap metal, and coal.