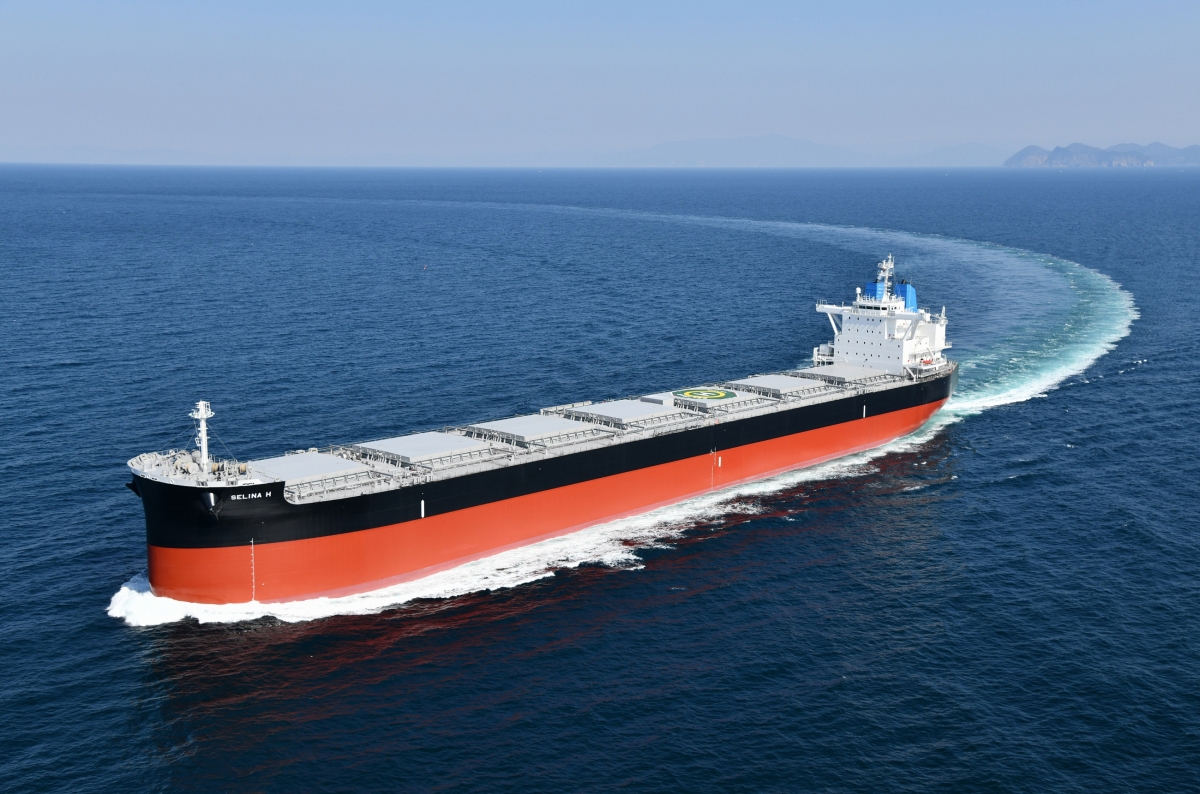 Japan Marine United (JMU) delivered a newbuild Panamax bulk carrier to an undisclosed client on Wednesday, March 13, the company said in a statement.