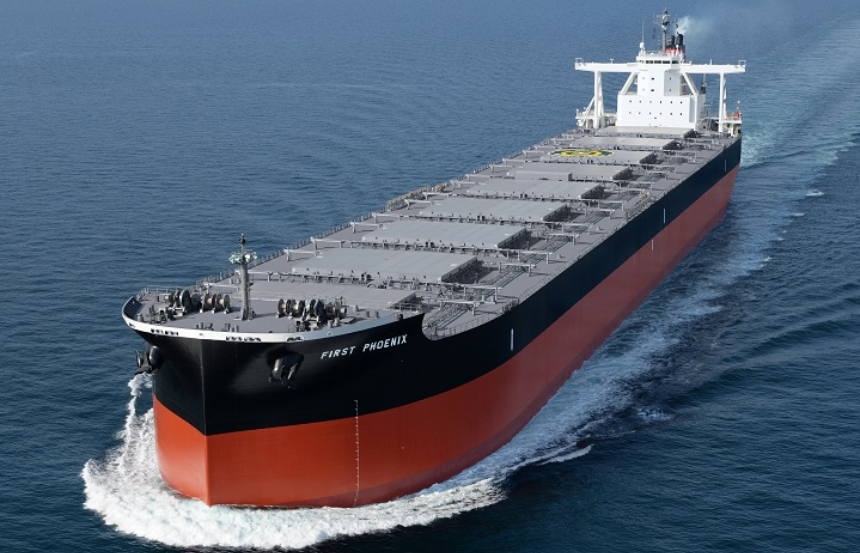 First Phoenix is DNV GL-classed and will sail under the flag of Panama.