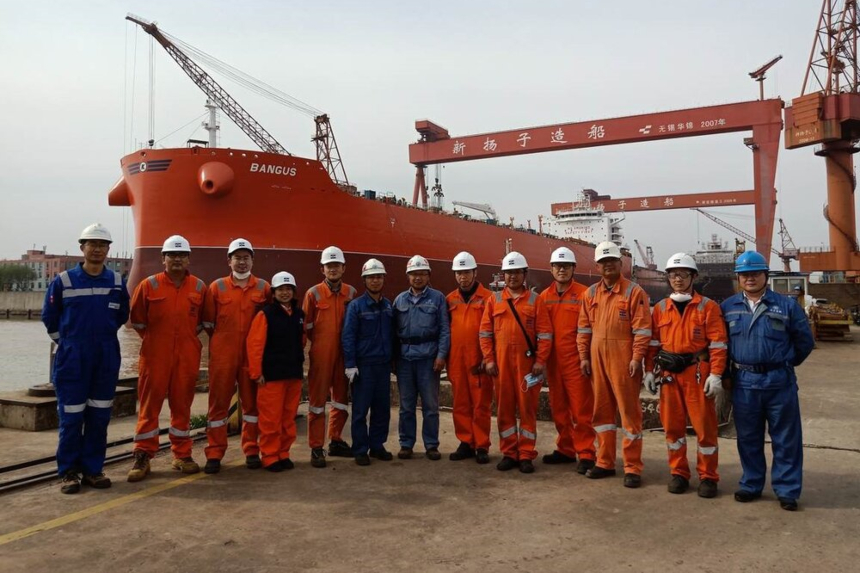 Jiangsu New Yangzi Shipbuilding has launched the fifth vessel in a series of eight combination carriers ordered by Torvald Klaveness of Norway.

The vessel will be christened Bangus after the Filipino name for milkfish (C. chanos). It will be operated by Torvald Klaveness subsidiary Klaveness Combination Carriers (KCC) and will be capable of transporting both wet and dry bulk cargo.

Delivery of Bangus to KCC is expected in September of this year.