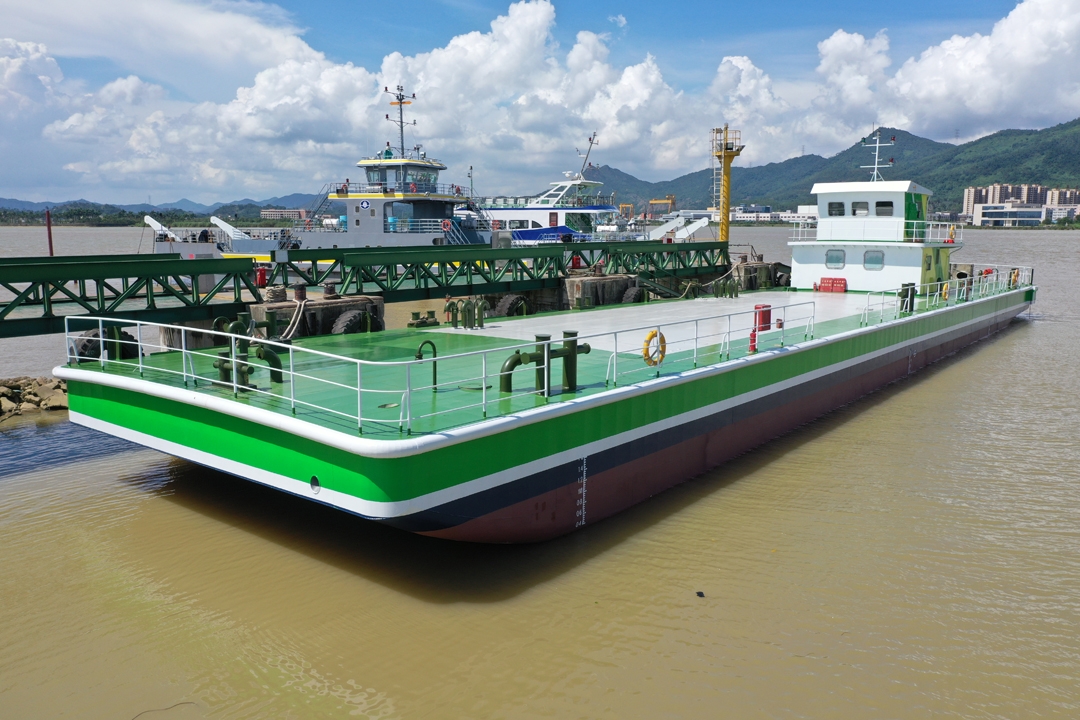 Jianglong Shipbuilding has launched the first Chinese-built cargo barge to be powered by methanol fuel.

The shallow-draught vessel was designed and built over a two-year period as part of an independent project by Jianglong to determine the feasibility of using methanol as a marine fuel.

Additional barges utilising the same design and methanol-fueled engine will be built as part of an ongoing research and development programme by Jianglong and the China Global Methanol Industry Association.