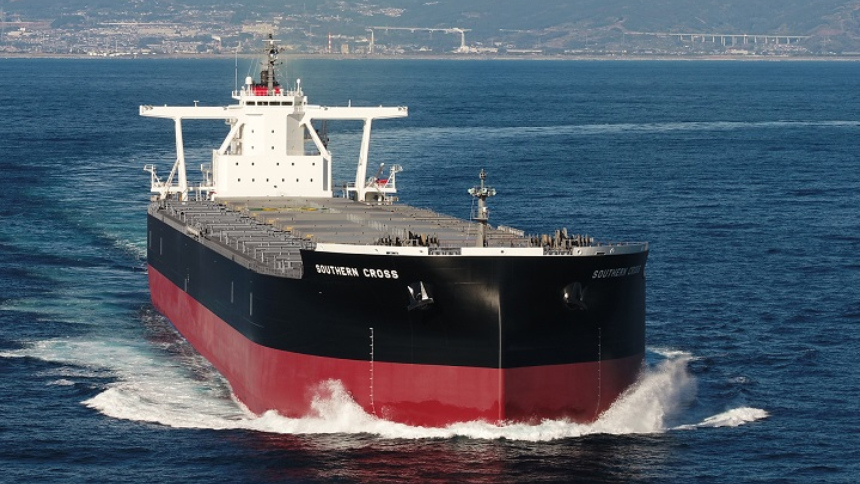 The vessel will sail under the Panamanian flag.