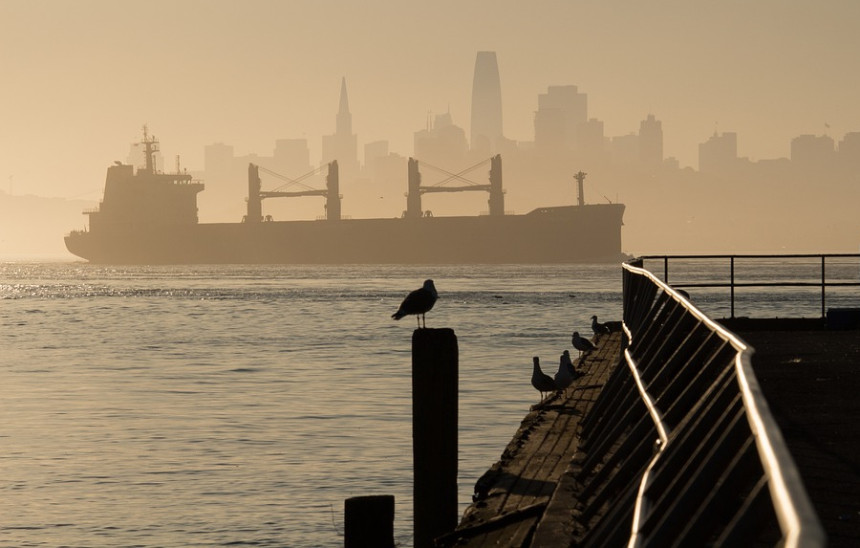 The Indian Register of Shipping (IRS) has noted media reports linking it with Russian shipping entities, the classification society said in a statement dated June 27, 2022.

IRS reiterated that its primary function as a classification society is “to ensure the highest level of safety on board every vessel classed with us” and that responsibility will never be neglected.

In relation to the recent media reports, IRS said it has been asked to provide safety-related classification and survey services to a number of vessels by Dubai-based entities. These vessels are registered by leading flag administrations – Liberia and Cyprus.

IRS can confirm that none of the vessels referred are to fly the Russian flag. It also understands that each of the vessels is owned by entities that are registered in above mentioned flag states, as is the long standing and customary practise in international shipping.

The vessels are operated by various entities in Dubai and in other parts of the world, IRS added. None of the companies that own the ships are registered in Russia.

The media reports also refer to “international” and “global” sanctions. As far as IRS is aware, there are no United Nations-mandated sanctions on Russia.

The descriptions in fact refer to sanctions issued by the United States and some European countries. IRS notes the “vast majority of countries around the world, including India,” have not issued sanctions against Russia.

IRS further notes the words – as reported – from the International Association of Classification Societies (IACS): “IACS is not involved in the operational and commercial activities of its members, including appraisal, approval surveying and testing of vessels and equipment and the issuing of classification and statutory certificates where authorised. As such, these developments do not get discussed within the association.”

IRS reiterates the safety of merchant vessels is its “number one priority,” and that it intends to abide by international law including the observance of applicable international sanctions.