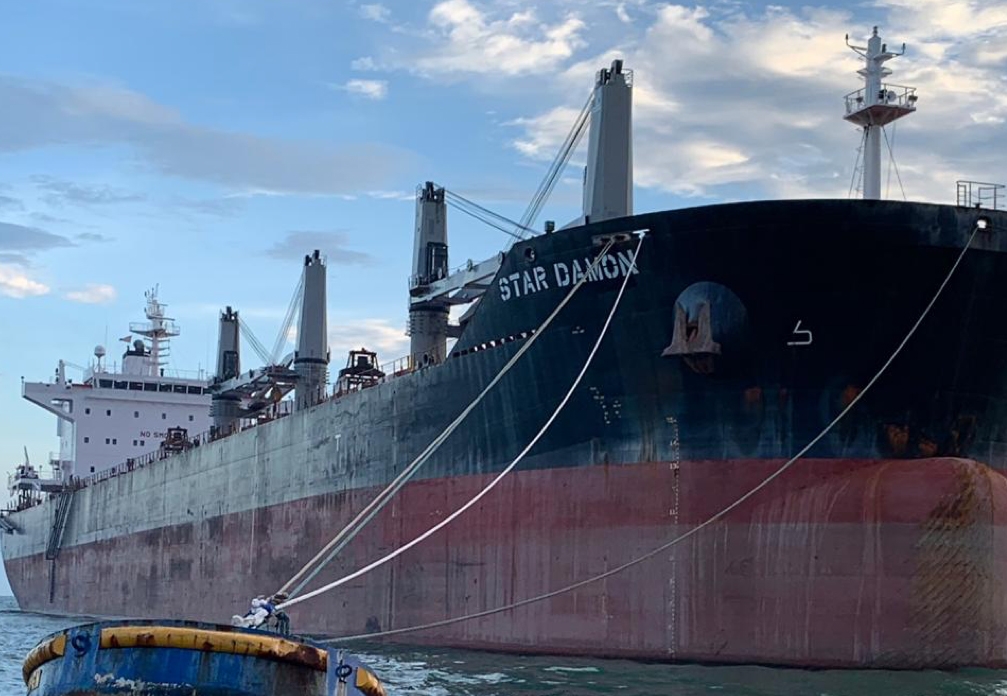 The 199- by 32-metre vessel will sail under the name Star Damon as part of the G2 Ocean conventional bulk pool.

Star Damon replaces Star Fuji, a 34-year-old vessel which has been sold for recycling, in the G2 pool.